Vladimir Putin ready to continue the dialogue if Washington is too

Vladimir Poutine affirmed Thursday in front of future Russian senior officials, the day after his meeting with his American counterpart Joe Biden, to be ready "to continue this dialogue in the same m… 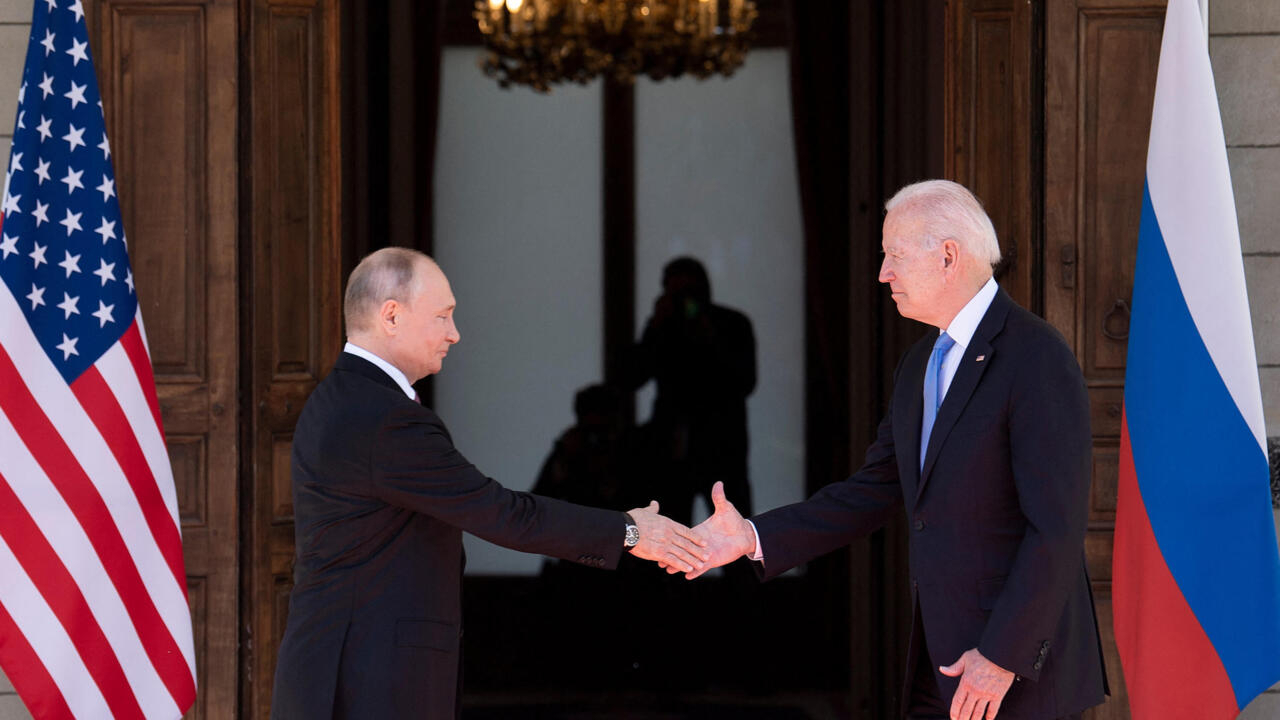 Russian President Vladimir Putin said he was ready, Thursday, June 17, to continue dialogue with the United States if they are too, the day after his first summit with his American counterpart Joe Biden in Geneva.

"We are ready to continue this dialogue to the same extent that the American side is ready," he said during a meeting with graduates of a school training senior Russian officials broadcast on television.

Referring to his meeting with Joe Biden, the Russian president said: "We were able to understand each other, understand our positions on key issues."

>> To see: Washington-Moscow: look back on a tumultuous relationship

Vladimir Poutine then added that his interlocutor had made him the effect of a "professional" with whom "you have to work very carefully so as not to miss anything".

He was answering a question about the cognitive abilities of the American president, while some of his detractors point the finger at them because of his advanced age.

"He does not let anything go, I guarantee it", he continued.

"He understands what he wants to achieve and he does it very skillfully, it feels very quickly. But at the same time, the atmosphere was quite friendly."

Spades to the spokesperson for the White House

On the other hand, he sent a spade to the spokesperson for the American president, Jen Psaki, in reference to what he considers to be American conventionalism.

“Her press officer is a young, educated, beautiful woman but she keeps mixing everything up. It's not that she isn't educated or that her memory is bad but only when people think that something is secondary, they don't really pay attention to it. Americans believe that there is nothing more important than themselves, it is their style, "he said.

The first summit between Vladimir Poutine and Joe Biden, Wednesday in Geneva, was qualified as "constructive" by the Russian president and "positive" by the American president, the two heads of state playing appeasement.

The most concrete elements to emerge from this are the establishment shortly of a dialogue on strategic security, in particular disarmament issues, and the return of the ambassadors of the two countries to their posts.

Russian diplomacy spokeswoman Maria Zakharova announced Thursday that Ambassador Anatoly Antonov would return to Washington as early as next week.