UN Secretary General António Guterres welcomed the plans of Russia and the United States to conduct a dialogue on mutual strategic stability. 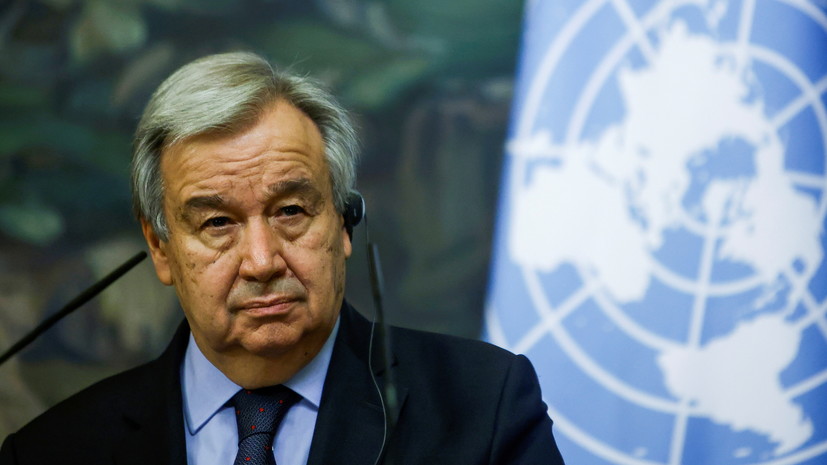 This was stated by the official representative of the UN Secretary General Stephane Dujarrick.

“The Secretary General welcomed the intention of the Russian Federation and the United States to conduct a dialogue on mutual strategic stability,” he said.

According to Dujarric, Guterres hopes that this will lead to concrete measures to limit weapons, including further reductions in the world's nuclear arsenals.

Earlier, the Kremlin issued a joint statement by Russian and American leaders Vladimir Putin and Joe Biden, according to which Russia and the United States will soon launch a comprehensive bilateral dialogue on strategic stability.