The fact that the presence in Tenerife of the oceanographic vessel Ángeles Alvariño has an expiration date, has prompted the search for alternatives so as not to interrupt the ... 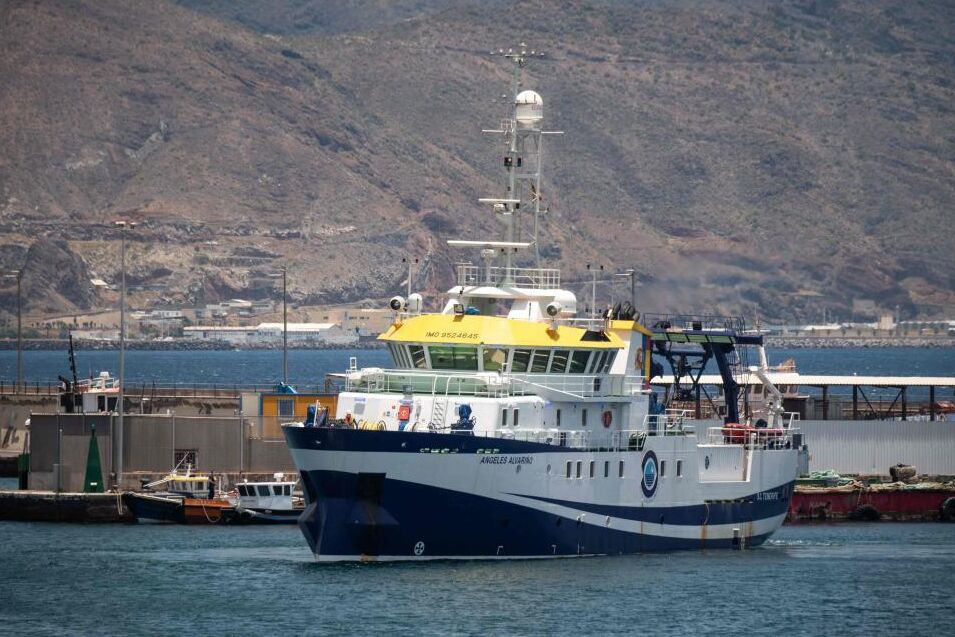 The fact that the presence in

of the oceanographic vessel

Following this line, the

, installed in Tenerife and aimed at research, tourism and filming, can be used in the search for bodies. .

The submarine, declared of general interest by the

, can reach a depth of more than 2,000 meters and is now in the testing phase to try to make deep dives.

In principle, the Civil Guard is predisposed to study this offer but the agents, they indicate, "want to know" if the submarine can reach the maximum depth to know if it can help with the work or if necessary, replace

, Joaquin Amills Bonet, published that the search "does not cease" until all areas of their possible locations are fully and "exhaustively reviewed and thus endorsed by Civil Guard investigators."

In less than 12 hours, the campaign, which can be signed at charge.org, already has more than 50,000 signatures.

"The family of Olivia and Anna will not be able to have peace until they recover the body of the little girl and especially that of the alleged murderer, it would be a pain, anguish and horror added in this case to the victim who is Beatriz Zimmerman at the remote idea of may such a monster remain alive, "says the family in the text of their petition.

displaced from Vigo for this search, the lifeless body of little

Presumably in the empty bag that was next to a Olivia contained Anna's body, which due to its breakage was not found. We assume according to the aforementioned car that Tomas Gimeno ended his life at dawn on April 28, weighing her body in the ocean, in locations that the Civil Guard investigation has projected ", they add.

Crime of Anna and OliviaTenerife: the Civil Guard investigates why part of Tomás Gimeno's call to Beatriz in which an agent intervened was not reported

EventsTenerife: the chance that allowed Olivia to be found and that her father never contemplated

EventsTenerife: the judge removes Tomás Gimeno's girlfriend from any shadow of doubt