The non-governmental organization Oxfam has announced the dismissal of three members of its staff following an investigation into allegations of "abuse of power" and abuse ... 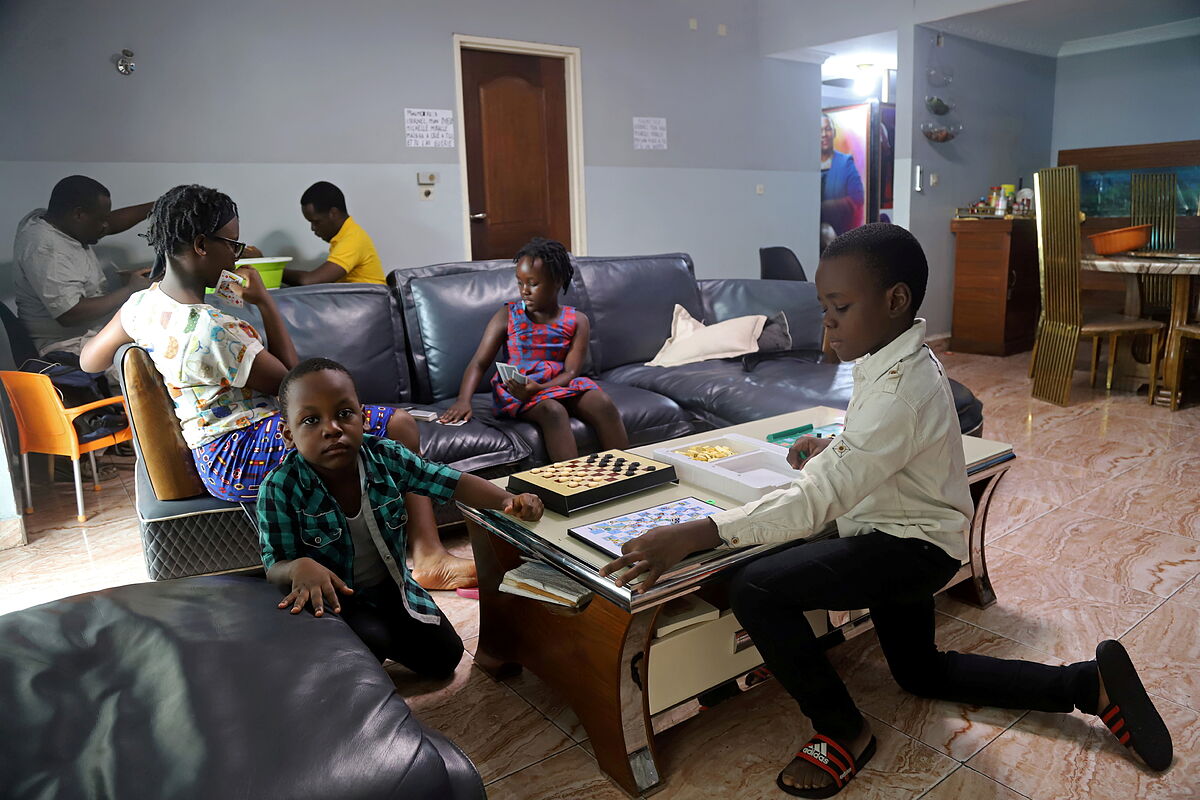 allegations of "abuse of power" and sexual abuse

in the Democratic Republic of Congo (DRC).

The NGO has indicated, through a statement, that

against four employees of the organization following an investigation carried out by "external specialists". Thus, it has detailed that the fourth employee was suspended during the investigation and his contract expired during the process, although it has stressed that it would have also been terminated. In addition, he added that incidents are noted in his Oxfam record. The NGO highlights that the investigations have focused on accusations of nepotism against three employees, of sexual abuse against two, of harassment and intimidation against one, of "inappropriate relationships" against one, while "other accusations were considered as unsubstantiated." .

has apologized to "everyone who has been harmed by these abuses of power". "I hope this action demonstrates our determination to tackle all forms of misbehavior," he added. "Oxfam is committed to doing everything possible to prevent abuses of power and to take action when immoral acts are found. We encourage all who have concerns to report them so that those responsible can be held accountable." sustained.

He also thanked "all those who have helped in the investigation, especially survivors and witnesses." "I also thank our staff in the DRC who continue to work tirelessly to carry out our vital work," he concluded.

Oxfam announced in April that it was suspending two of its workers in the African country, shortly after a story came to light in the British newspaper 'The Times' in which several of those who denounced the situation expressed their "frustration" at the lengthy procedures to complete the investigation. Specifically, about 20 staff members and former Oxfam workers sent a letter in February denouncing the behavior of eleven people, whom they accused of

, before adding that the complainants were facing " threats to their lives. "

The NGO was already affected by a scandal in 2018 that affected its workers in Haiti and was accused of covering up the use of prostitutes by personnel deployed in the country as a result of the 2010 earthquake. Oxfam denied having covered up the events but presented its apologies for these behaviors.

As a result of this case,

, both by Oxfam and other NGOs, which was a serious setback for the humanitarian sector.

Since then, numerous organizations have committed to developing or, where appropriate, strengthening ethical codes and internal controls to prevent and punish these behaviors.

EnvironmentThe return to Europe through its climate laws