The number of parishioners in Moscow mosques has decreased several times, said Ildar Alyautdinov, deputy chairman of the Spiritual Administration of Muslims of the Russian Federation, Moscow Mufti. 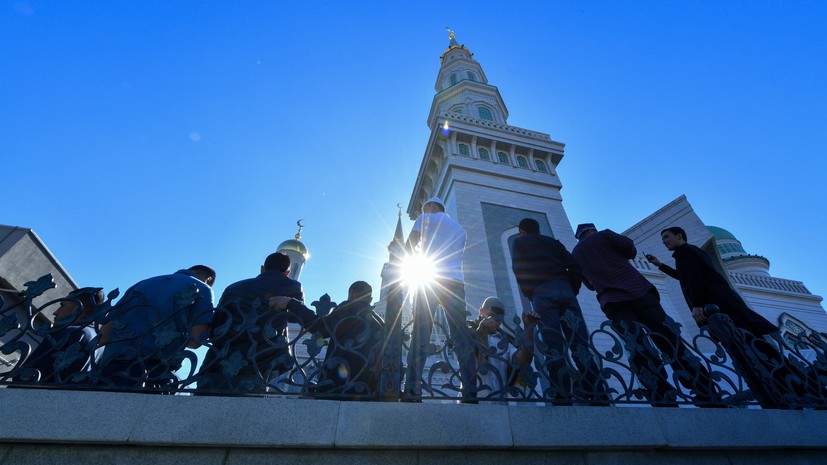 “Visually, the number of people coming to the mosques has decreased by at least two or three times,” RIA Novosti quotes Alyautdinov.

He noted that he did not know the exact reason for this.

According to him, Friday namaz in the Moscow Cathedral Mosque is planned to be carried out as usual.

Earlier, Moscow Mayor Sergei Sobyanin said that the city authorities "are very close to temporary, but severe restrictions" in connection with the situation with the coronavirus infection COVID-19.