In St. Petersburg, a deputy of the legislative assembly Maksim Reznik was detained; he is suspected of drug trafficking. 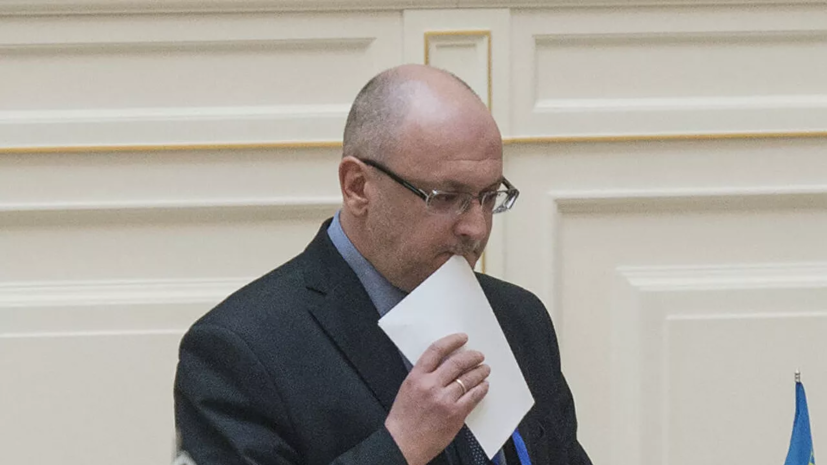 As reported on the website of the regional Investigative Directorate of the Investigative Committee of Russia, a criminal case is being investigated, initiated on the basis of the crime "attempt on the illegal production, sale or transfer of narcotic drugs."

"As a result ... it was established that Maxim Reznik, born in 1974, who is a deputy of the sixth convocation of the Legislative Assembly of St. Petersburg, was involved in the commission of this crime," the message says.

According to the investigation, Reznik purchased marijuana weighing 18.2 grams from an unidentified person.

The issue of choosing a preventive measure for a deputy is being resolved.