French prosecutors today requested a one-year prison sentence, half of which is valid, against former President Nicolas Sarkozy, who is on trial in Paris for allegedly overspending during his 2012 presidential campaign. 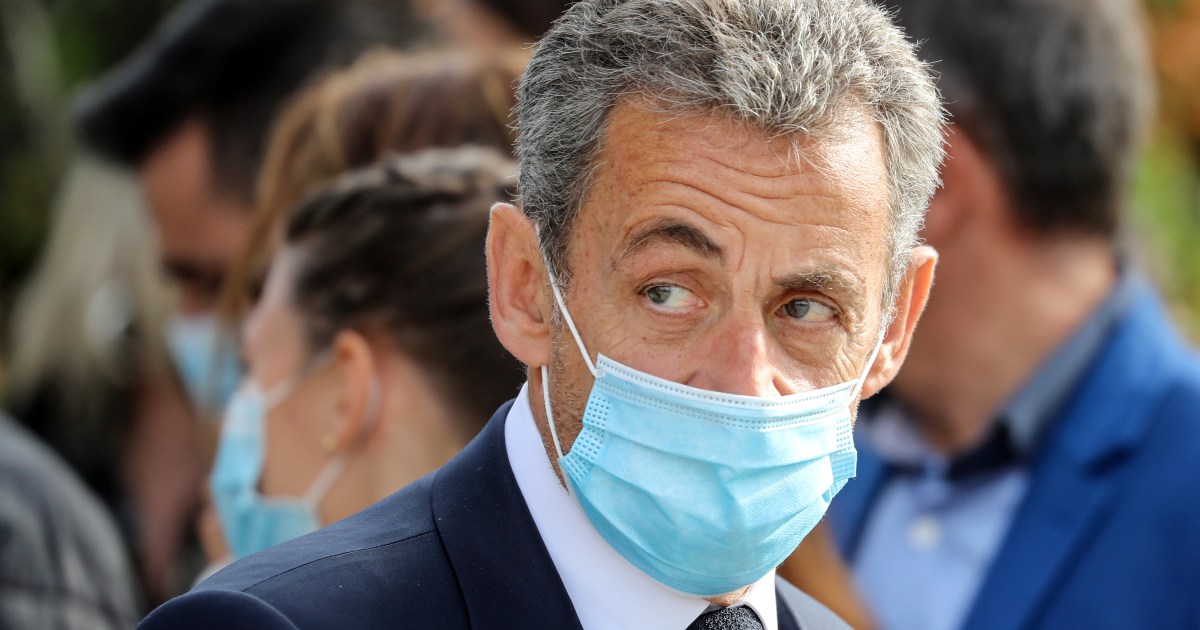 French prosecutors on Thursday requested a one-year prison sentence, six months of which are valid, against former President Nicolas Sarkozy, who is on trial in Paris for overspending during his 2012 presidential campaign.

In the indictment, prosecutors stressed Sarkozy's "complete negligence" in managing finances for a campaign that cost nearly double the legal maximum limit of 22.5 million euros ($27 million) while demanding a 3,750-euro ($4,500) fine for the former president.

Sarkozy - who has been absent from today's session - has been on trial since May 20, and he insists on denying the charges against him.

The prosecution has demanded the implementation of suspended prison sentences ranging from 18 months to 4 years, against the 13 convicts who are being tried with Sarkozy in a file for overspending in his campaign for the presidential elections in which he was defeated by his opponent, former President Francois Hollande.

The prosecution also demanded an 18-month prison sentence with time to be imposed on 3 former officials of "Pygmalion", the company responsible for Sarkozy's election meetings, after they admitted their acceptance of creating a false billing system.

Last March, Sarkozy became the first French president since 1958 to be sentenced to prison in force, as he was sentenced to 3 years in prison, two of which were suspended, on charges of corruption and abuse of influence, and he has submitted an appeal against the ruling.