The French Foreign Ministry positively assessed the resumption of the high-level dialogue between Russia and the United States. 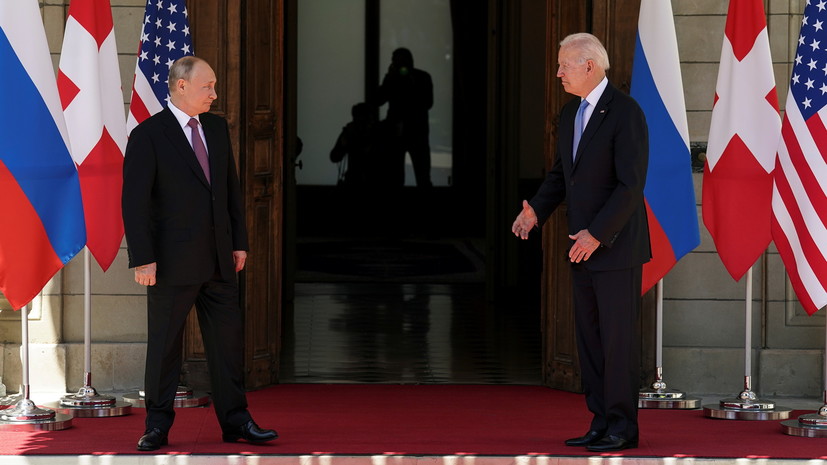 "The joint statement of the presidents of the United States and Russia paves the way for discussing issues of strategic stability and arms control between the two countries, which currently possess almost 90% of the world's nuclear weapons reserves," RIA Novosti quotes a statement from a French Foreign Ministry spokesman.

He also stressed the need to hold discussions with Moscow on the topic of strategic security and arms control.

Earlier, UN Secretary General Antonio Guterres welcomed the plans of Russia and the United States to conduct a dialogue on mutual strategic stability.