Floods: at least 13 dead in Bhutan and Nepal after monsoon rains

At least 13 people have died in Bhutan and Nepal and several more are missing as a result of torrential monsoon rains that caused landslides and flooded ... 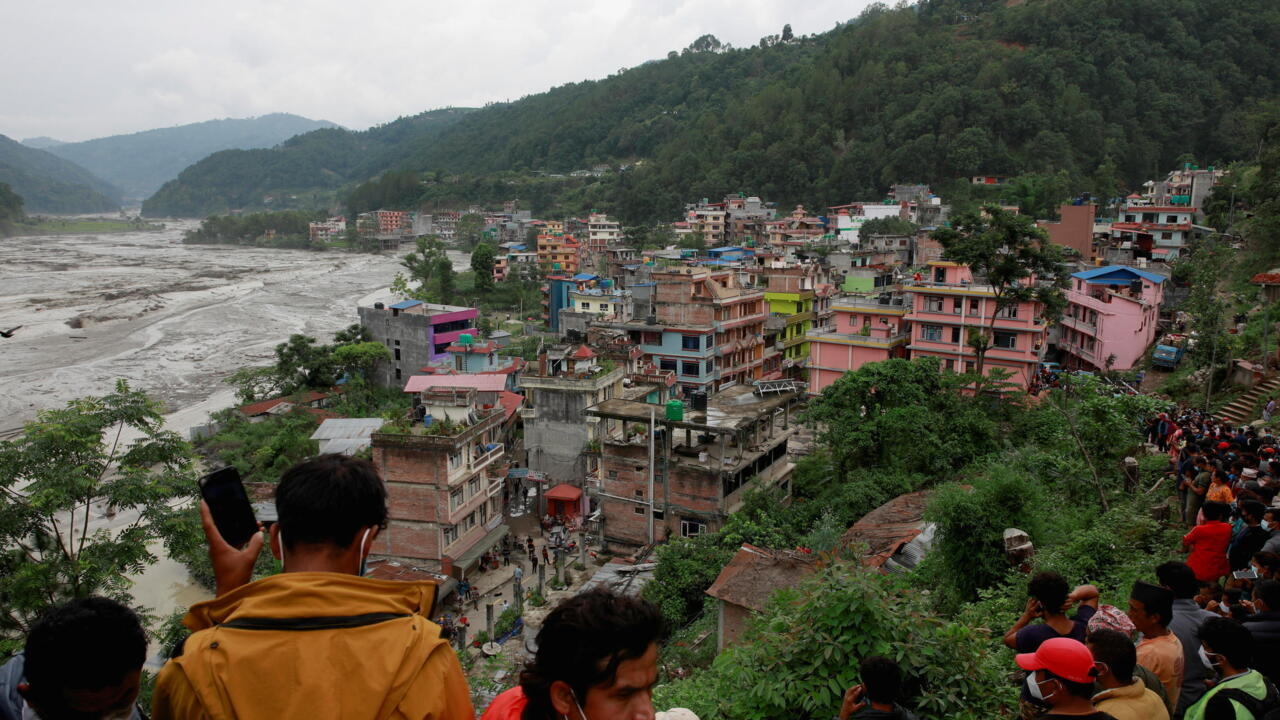 Floods: at least 13 dead in Bhutan and Nepal after monsoon rains

In the village of Sindhupalchok, the inhabitants took refuge on the heights to escape the rise of the river after the monsoon rains ... REUTERS - NAVESH CHITRAKAR

At least 13 people have died in Bhutan and Nepal and several more are missing after torrential monsoon rains that caused landslides and flooded homes.

Ten gatherers of cordyceps - a fungus valued for its suspected aphrodisiac properties - died when their isolated mountain camp north of Bhutan's capital Thimphu was washed away early Wednesday.

Five others were injured and are in stable condition in hospital, authorities said.

Bhutan Prime Minister Lotay Tshering offered his prayers and offered condolences, indicating that a rescue team had been dispatched to the scene.

I urge all people in the country to avoid going to the riverside or camping there, and to be careful of such accidents during the monsoon,

The monsoon the source of death

In Nepal, the bodies of two Chinese workers were found in Sindhupalchok, near the capital Kathmandu on Thursday, bringing the total number of flood victims in the district to three.

Their bodies were found more than a hundred kilometers from where they were washed away by the flooding of the Melamchi River, authorities said.

Thirteen other people are still missing, while hundreds more have been displaced, they added.

We still see possibilities of finding the missing people alive, as some of them may have sought refuge in safer places

More than 70 people were rescued.

But the rescue operations were hampered by telecommunications outages in the region, said Arun Pokharel.

The annual monsoon season is crucial in replenishing water supplies across South Asia, but it is also a source of death and destruction.

The number of floods and deadly landslides has increased in recent years in Nepal.

Climate change and the construction of new roads could be at the root of these disasters, experts say.

More than 200 people were killed in landslides and flooding during the monsoon last year in Nepal.