Electric vehicle start-ups celebrated on Wall Street face a road strewn with pitfalls New York (AFP) Start-ups working on new electric vehicles have flocked to Wall Street in recent months, with hopes of becoming the next Tesla. But for some of them, the obstacles have multiplied. The latest crisis concerns Lordstown Motors, which aims to start production of an electric pickup in September at a former General Motors factory. To do this, the company raised $ 675 million in Octobe 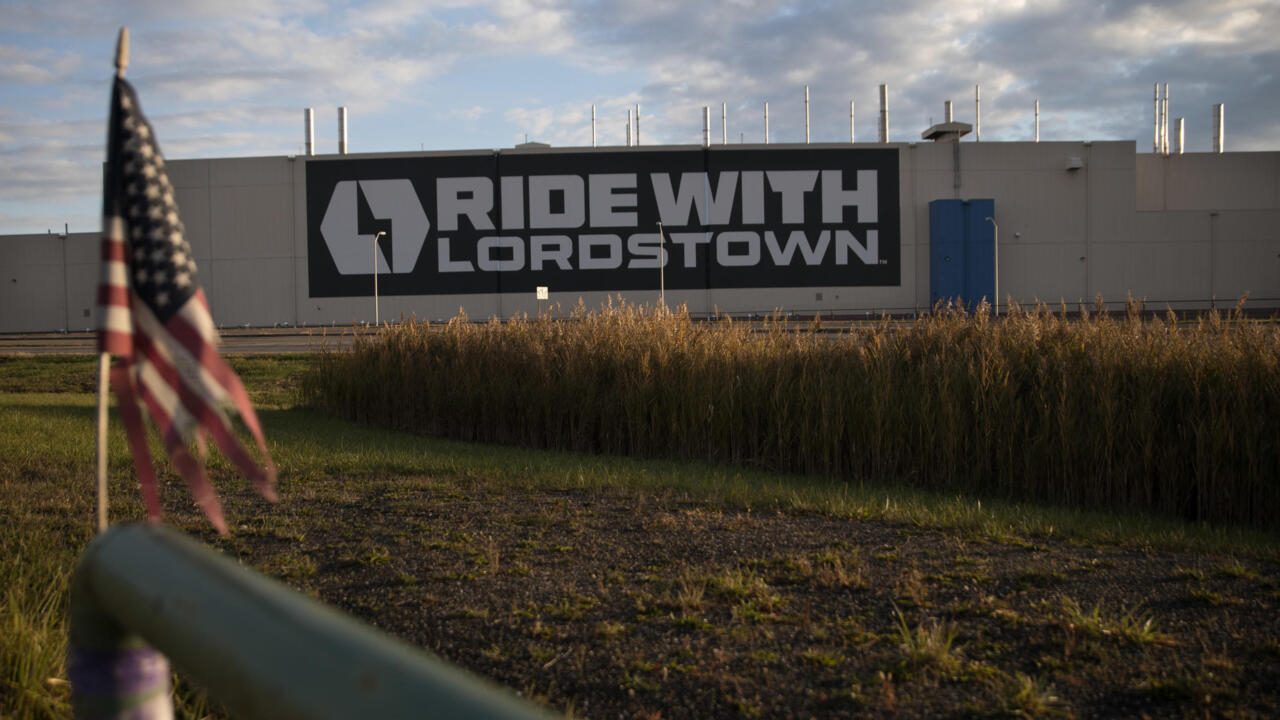 Start-ups working on new electric vehicles have flocked to Wall Street in recent months, with hopes of becoming the next Tesla.

But for some of them, the obstacles have multiplied.

The latest crisis concerns Lordstown Motors, which aims to start production of an electric pickup in September at a former General Motors factory.

To do this, the company raised $ 675 million in October through a trendy financial instrument PSPC.

But Lordstown warned in early June that it might not have enough money to produce a vehicle on a commercial scale.

"It's really more difficult for a small business to be successful 'in the automotive industry' because the fixed costs are very high," notes Jessica Caldwell of Edmunds.

Not only do you need a large factory, you also need to set up a whole supply chain for the many parts of a vehicle.

In a further setback for the company, Lordstown announced the resignation of its chief executive on Monday, just after a report came out acknowledging the company had made inaccurate statements on some pre-orders.

The start-up still had to "clarify" Thursday in a stock market document recent comments by the chairman of the board of directors on the orders.

After climbing to over $ 30 in February, the stock was worth around $ 10 on Thursday.

This crisis is reminiscent of the one experienced by Nikola in the fall of 2020.

IPO in June 2020, the valuation of the start-up which develops electric and hydrogen trucks had temporarily exceeded that of the venerable manufacturer Ford.

But a report from an investment firm disputing many of the company's claims pushed his boss out and severely questioned a partnership with General Motors.

Other dysfunctions: Canoo co-founder, which develops an electric van, resigned in April after handling his company's arrival on Wall Street in December while Lucid Motors delayed the release of its electric luxury sedan in February , three days after announcing its next IPO at a value of 11.75 billion dollars.

The slope is all the more steep for these start-ups as they are now facing the rise of traditional manufacturers in the niche.

Faced with the F-150 Lighting, the electric version of a pickup that Ford plans to market in 2022 at $ 40,000, a company like Lordstown "loses its economic model," said Ms. Caldwell.

How do you compete in terms of price with a group that has been producing cars on a large scale for over 100 years?

Some start-ups will do well by choosing a niche, says the expert.

Rivian, for example, is preparing a pick-up that is certainly more expensive than the F-150 but more compact, which could attract other customers.

But "everyone wants to be the next Tesla," Elon Musk's company has become a leader in the niche of electric vehicles and particularly popular on Wall Street, observes Ms. Caldwell.

As we are still in the early stages - electric vehicles currently represent between 2% and 3% of sales in the United States - many investors do not want to miss the opportunity.

And flock to the available SPACs.

This method allows a company to go public by merging with an already listed company, avoiding certain regulatory constraints and allowing it to make tempting financial forecasts much more freely than in a traditional operation.

Since Nikola arrived on Wall Street in June 2020, five other electric vehicle manufacturers have used this tool, according to the firm SPAC insider: Fisker, Canoo, Lordstown, Lion Electric and Arrival.

But it took more than 15 years for Tesla to regularly generate profits, underlines Karl Brauer of the specialized site CarExpert.com.

"It's a long process that cannot be shortened with a quick infusion of cash."

Going public via a SPAC is not in itself a problem.

"But if that leads to the premature financing of a business, then there is a greater chance that it will fail," he argues.

For the mayor of the town of Lordstown, who greeted the company with relief when it took over the GM plant, uncertainty remains.

"I was very optimistic," he told AFP.

"I am now waiting to see what may well still happen."