Rodney and Ekaterina Baker had been sentenced to six months in prison in Canada, but the judge only ended up imposing fines. 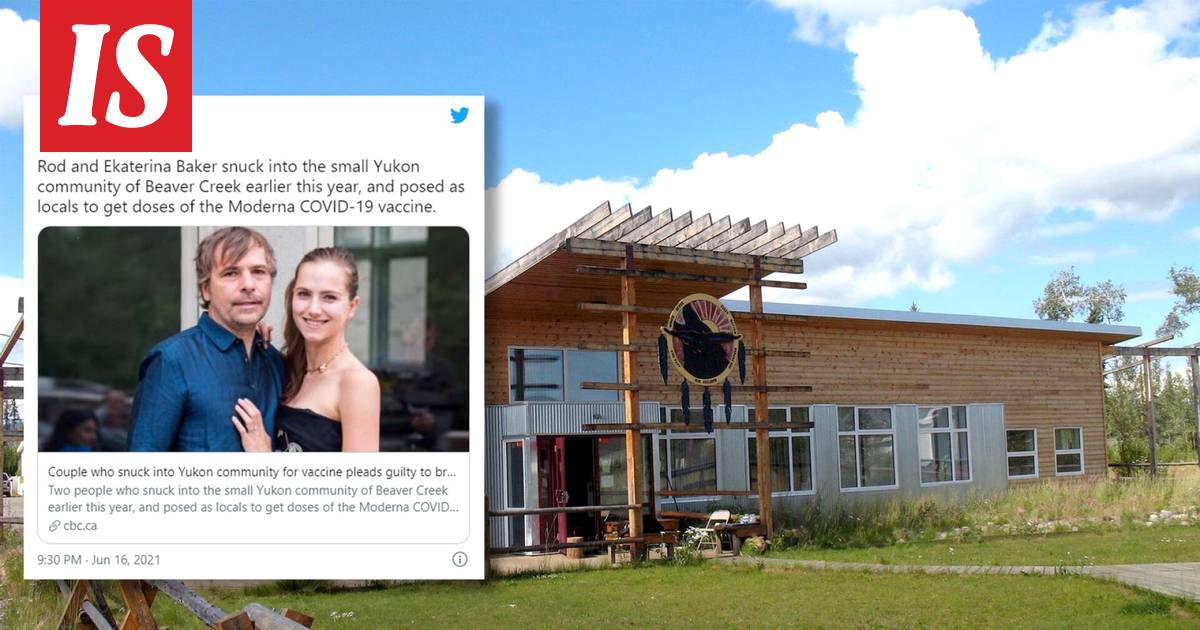 In Canada, a couple who fraudulently procured vaccines for at-risk people have been sentenced to fines but not imprisonment, The Guardian reported.

There was a big stir in January when it emerged that Rodney Baker, known as a casino mogul, and his actress, Ekaterina Baker, had traveled from Vancouver first to the Yukon Territory capital, Whitehorse, and from there on to the small village of Beaver Creek.

Much of those in the village of about a hundred inhabitants belong to the White River First indigenous people.

The bakers disregarded the quarantine regulations and also applied to a clinic where coronavirus vaccines were distributed to the villagers.

Yukon had at the time prioritized vaccinations in remote villages like Beaver Creek, which are particularly vulnerable to the emergence of a potential cluster of infections, the CBC says.

The bakers claimed to be employees of a local motel and received vaccines.

Doubts arose, however, when they asked for a ride to the airport after vaccinations.

Authorities caught the couple in Whitehorse.

The judge did not impose a custodial sentence on the couple on Monday but they received fines of 2,300 Canadian dollars (just over 1,500 euros) to pay.

In addition, the judge urged the couple to contact the White River First people to make up for their actions.

The judge found that the couple's actions did not lead to the spread of the coronavirus, although they otherwise caused annoyance.