18-year-old death after the vaccine, the prosecutor's doubts about the lack of therapy for Camilla in the hospital

According to investigators' investigations, Camilla Canepa, a carrier of autoimmune disease, was discharged from the hospital with still low platelets, perhaps in non-compliance with the protocol&nbsp; 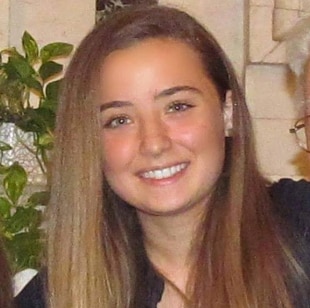 June 17, 2021Camilla Canepa, the 18-year-old student who died 9 days after receiving the first dose of the AstraZeneca vaccine on an open day, was discharged from the Lavagna hospital in Liguria on June 4 with still low platelets and only after a night of observation.

A detail that makes Nas investigators and magistrates in charge of the procedure think that the doctors did not give her any therapy as required by the protocols.

From the Aifa guidelines published on May 26, it emerges that in case of thrombocytopenia after the vaccine, patients should be treated with immunoglobins and steroids.

Camilla, who suffered from an autoimmune disease and was taking drugs for a double hormone therapy, lived in Sestri Levante where her funeral took place yesterday. Its organs will be donated by the will of the parents.