By paying for the parking of motorcycles and thermal scooters and by increasing the car visitor rate, Anne Hidalgo is making `` social segregation '' &amp; nbsp; accused Valérie Pécresse, on Europe 1. 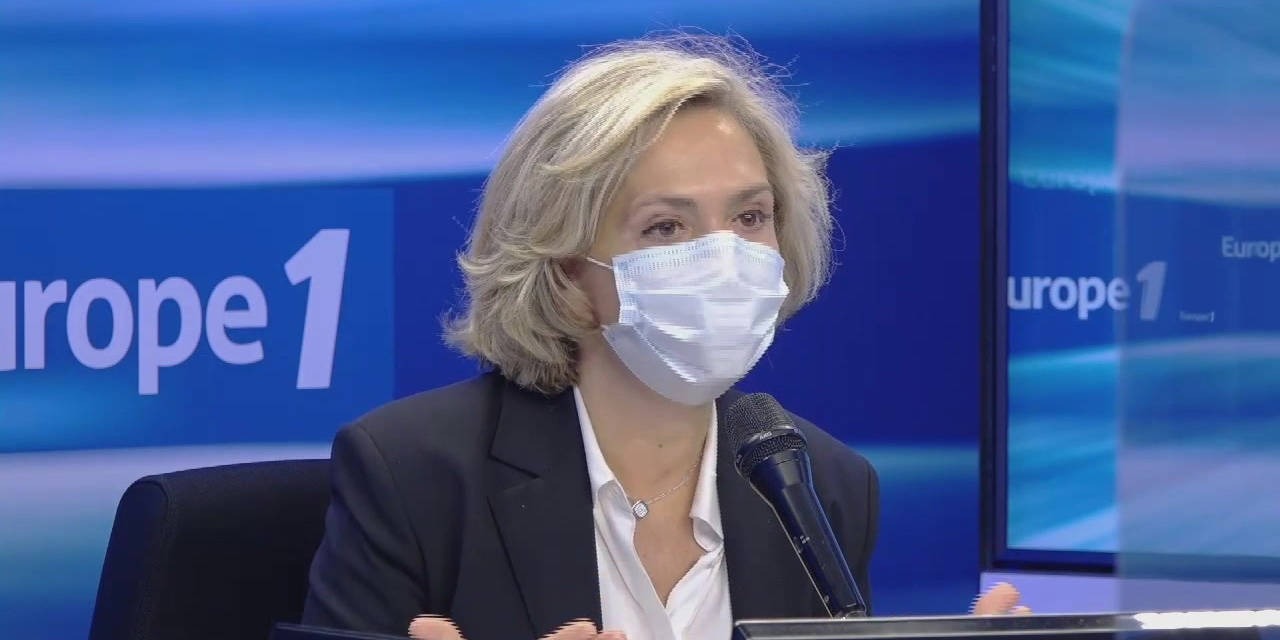 By paying for the parking of motorcycles and thermal scooters and by increasing the car visitor tariff, Anne Hidalgo makes "social segregation" accused Valérie Pécresse, on Europe 1.

"Ms. Hidalgo, with her toll and the tax on two wheels, is in the process of social segregation and closing Paris," she said on Europe 1, three days before the first round of regional elections. The increase in parking prices for visitors "is a new toll, an urban toll which is being introduced by the mayor of Paris vis-à-vis commuters who will have to pay six euros an hour "(for an automobile), she denounced. "It is the punitive ecology that I condemn because I fight against pollution but with a positive ecology which will help motorists to change cars. I fight against pollution, not the car," she said. to be worth.

Valérie Pécresse on the increase in the parking tariff in Paris: "It's a new toll, an urban toll which has been introduced by the town hall of Paris (...) It is the punitive ecology that I condemn (.. .) Madame Hidalgo is doing social segregation "# Europe1pic.twitter.com / 4mBxm0zVSV

It also sees with the entry into force on June 1 of the Low Emission Zone in greater Paris, inside the A86, prohibited to the most polluting vehicles, "another social segregation". "The principle is good, the problem is that no accompanying social measure has been taken either by the town hall of Paris or by anyone," she criticized, promising "aid of 6,000 euros so that motorists who live or work in the ZFE can change their car ".

Mayor Anne Hidalgo's team announced on Tuesday strong measures to reduce the place of polluting vehicles in the capital: paid parking for motorcycles and thermal scooters from 2022 and an increase in the car visitor rate, in parallel with the pedestrianization of the central Paris. Motorcycles and petrol scooters will have to pay 50% of the car prices which will increase on August 1, from 4 to 6 euros for the visitor price or from 2.4 to 4 euros per hour depending on the arrondissements.