Hong Kong police arrested five directors of the Apple Daily newspaper early Thursday morning, including its editor. They are suspected of collusion with a foreign country or with ex ... 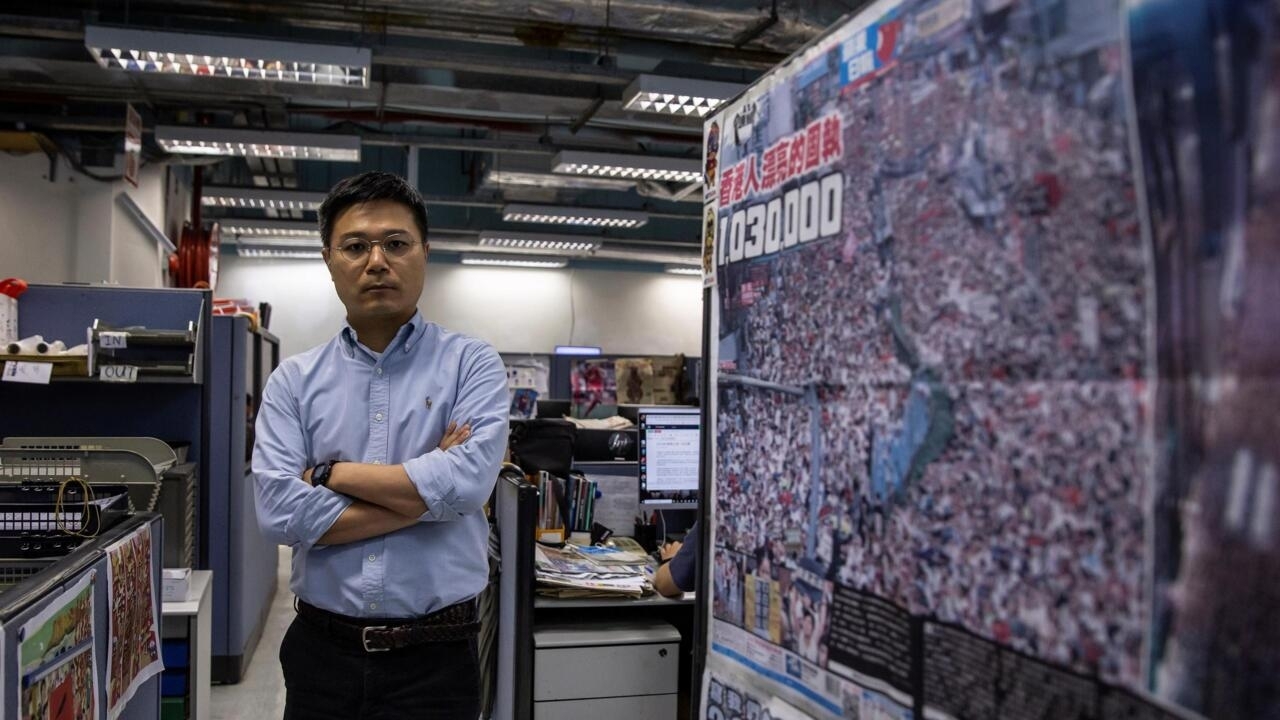 Five officials at Next Digital, parent company of the pro-democracy Hong Kong newspaper Apple Daily, were arrested on Thursday (June 17th) under the "national security law," police and media said.

The five executives - including editor-in-chief Ryan Law, chief executive Cheung Kim-hung, chief operating officer Chow Tat-kuen, associate editor Chan Puiman and executive editor Cheung Chi-wai - have were arrested during a raid on the premises of Apple Daily "for collusion with a foreign country or with external elements aimed at endangering national security," Hong Kong police said in a statement.

Police officers appear there setting up a security perimeter and entering the building.

These arrests are the latest police operation targeting the tabloid, which has given unwavering support to the pro-democracy movement.

This is the second raid targeting Apple Daily in less than a year.

The move is the latest blow to the newspaper after authorities last month ordered the freezing of jailed tycoon Jimmy Lai's shares in the newspaper's publisher Next Digital.