The Nigerian jihadist group Boko Haram confirmed the death of its historic leader in fighting with rivals the Islamic State in West Africa (ISWAP), announced on ... 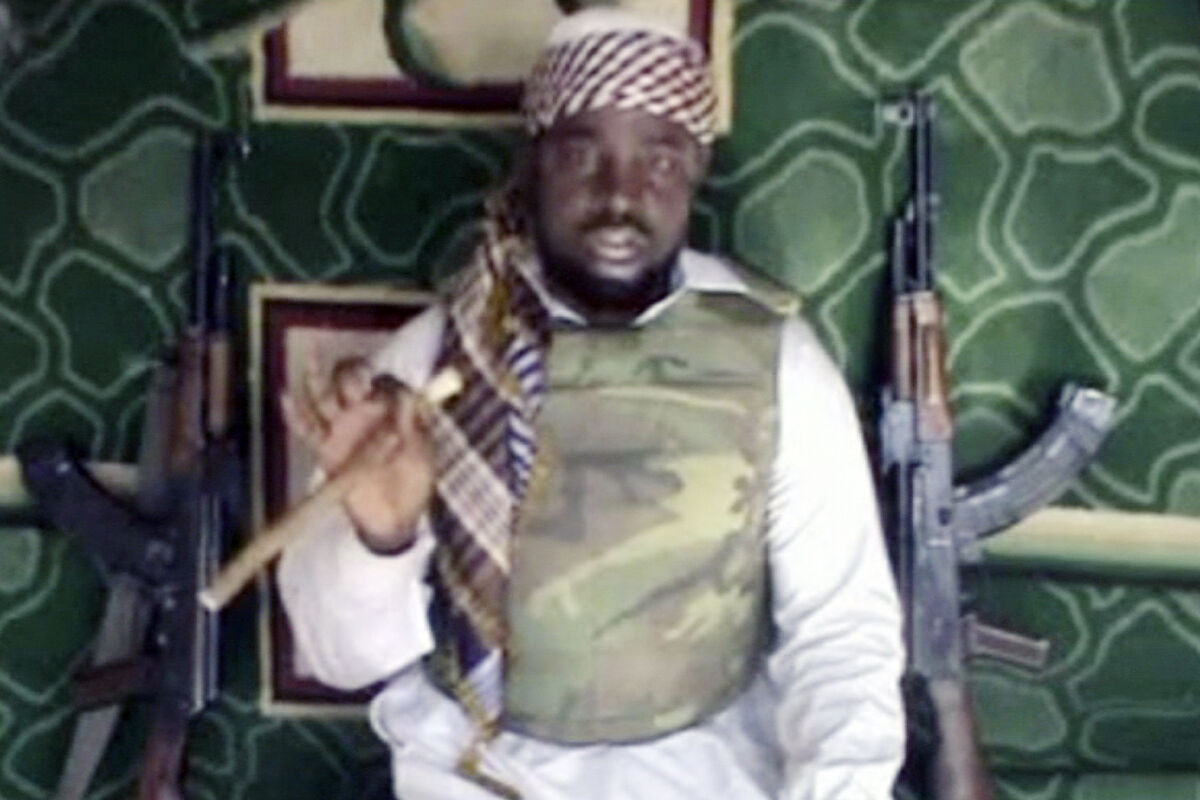 confirmed the death of its historic leader in fighting with its rivals from the Islamic State in West Africa (ISWAP),

, announced in a video sent to AFP by verified sources. .

Sahaba, an important Boko Haram commander known to experts as having his base in Lake Chad, asks "Allah to bless the soul of Shekau", who died "as a martyr", and accuses the ISWAP leader of having killed him.

In his message read in Arabic and stopping abruptly in the middle of a sentence for no apparent reason, the man posing as the new leader

calls for revenge on the rival group

Last week, ISWAP announced the death of Abubakar Shekau, the historical leader since the death of founder Mohamed Yusuf in 2009, in

fighting between the two rival groups

in the Sambisa forest in northeastern Nigeria.

This announcement confirms the numerous rumors that Shekau had been left for dead since May.

recognized by the Islamic State, was born in 2016 from a split with Boko Haram, to which accuses mostly Muslim civilians murder.

It has been increasing in power and is already the dominant jihadist group in northeastern Nigeria.

the Nigerian army has withdrawn from

to entrench itself in "super camps", a strategy that has not been without criticism as it allows jihadists to move seamlessly through rural areas.

Since the 2009 rebellion by the radical Islamist group Boko Haram began in northeastern Nigeria, the conflict has left nearly 36,000 dead and 2 million displaced.

SpainCeuta and Melilla, victims of the 'Greater Morocco' plan