US and Russia agree to work on an arms deal

The United States and Russia have agreed to work towards a major new arms control agreement. American leader Joe Biden told reporters about it. 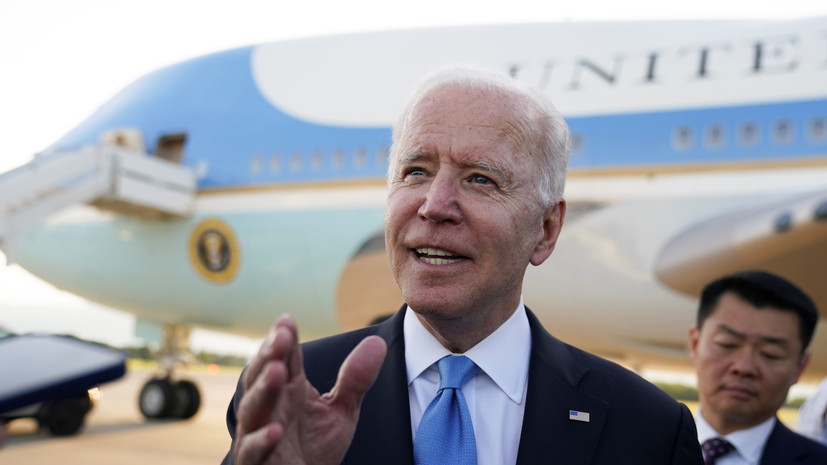 “We have an agreement to work on a major arms control agreement,” TASS quoted him as saying.

He did not provide details of these plans.

Earlier, the Kremlin issued a joint statement by the Russian and American leaders, according to which Russia and the United States will soon launch a comprehensive bilateral dialogue on strategic stability.

On June 16, talks between US and Russian Presidents Joe Biden and Vladimir Putin took place in Geneva.

Putin noted that negotiations with the US leader went well.