The government plans to create an information system that will become a single circuit for analyzing video from all city cameras in Russia, Kommersant writes, citing sources. 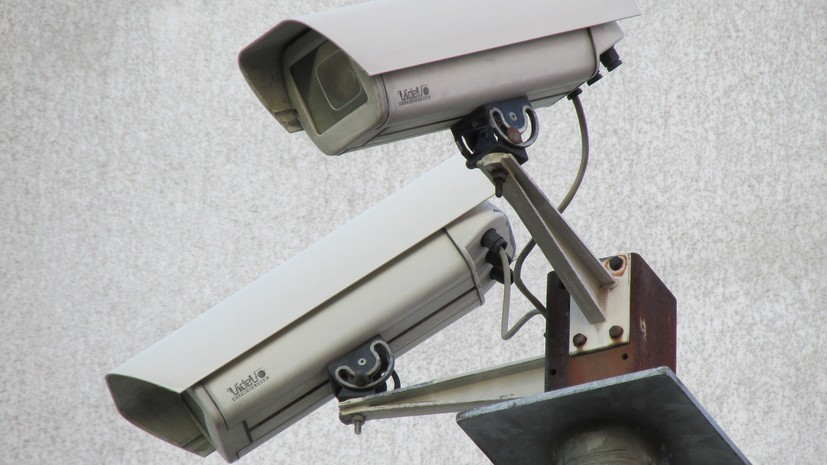 According to the publication, the development of the project and the installation of not ordinary, but "smart" cameras with the function of primary information analysis is estimated at 250 billion rubles over five years.

National Technologies LLC is considered as a contractor: Rostec structures will deal with the hardware part, and Rostelecom - software, the newspaper writes.

The idea of ​​developing such a GIS was discussed at a meeting of the interdepartmental commission in May, confirmed by the General Designer of the Safe City system Oksana Yakimyuk.