In Burkina Faso, President Roch Marc Christian Kaboré met the European Union Special Representative for the Sahel, Angel Losada, as well as the Executive Secretary of the G5 Sahel. He was… 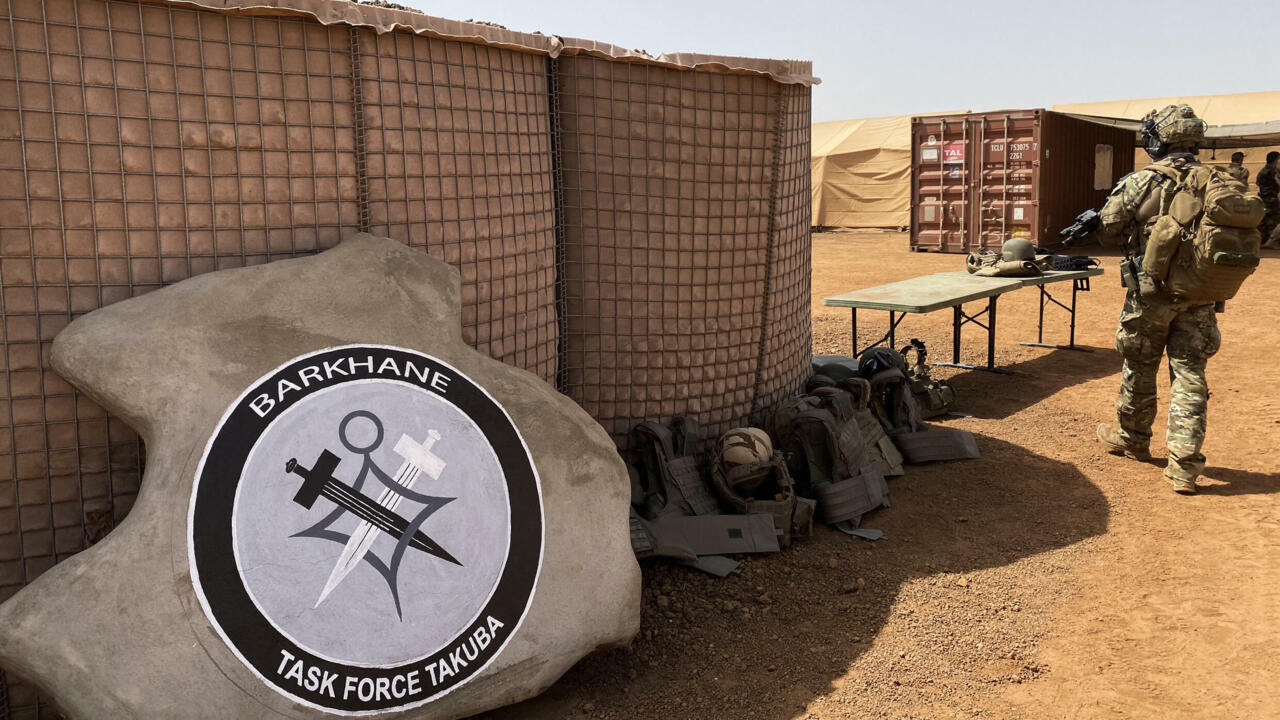 The recomposition of the Barkhane force in the Sahel worries Burkina Faso, which has just received the assurance of support from the European Union.

In Burkina Faso, President Roch Marc Christian Kaboré met the European Union Special Representative for the Sahel, Angel Losada, as well as the Executive Secretary of the G5 Sahel.

Security was discussed in Burkina Faso but also in the region.

And the future of the fight against terrorism, after the announcement last week by Emmanuel Macron of the reduction of the French presence in the region.

The special representative of the European Union underlines that the security situation is becoming very complicated in the Sahel with the events that have occurred in Mali and Chad.

And with the Burkinabè president, we discussed the role that Burkina Faso can and must play in this situation.

Angel Losada assured that the EU will always remain alongside the G5 Sahel countries.

It is true that there is

which was decided by France.

The European Union, of which France is a part, not only maintains its missions but is in the process of expanding them.

The Sahel coalition is maintained.

The pillar n ° 1 which is with the

will maintain its operations, with the strengthening of military and security capacities.

At the end of the mission, Maman Sidikou, the executive secretary of the G5 Sahel, pleads for the involvement of other African states in the fight against terrorism in the Sahel.

The tragedy we are experiencing are the difficulties of Africa, not just five countries.

I think that there is fundamental work to be done at this level to mobilize more our brothers everywhere: from Egypt via Nigeria, Algeria, Morocco so that this Sahel space is not the weak link in African security.

Maman Sambo Sidikou insisted on the need for the African continent as a whole to unite to face terrorism.