Covid-19 - Vaccines and Delta variant: we are starting to see more clearly - France 24

Covid-19 - Vaccines and Delta variant: we are starting to see more clearly Paris (AFP) Effectiveness undoubtedly reduced but still very important protection against Covid-19, on condition of having received both doses: an update on what we know about the action of vaccines against the Delta variant, the progression of which is worrying all over the planet. - Reduced efficiency ... Several laboratory studies show that the Delta variant (previously called "Indian varian 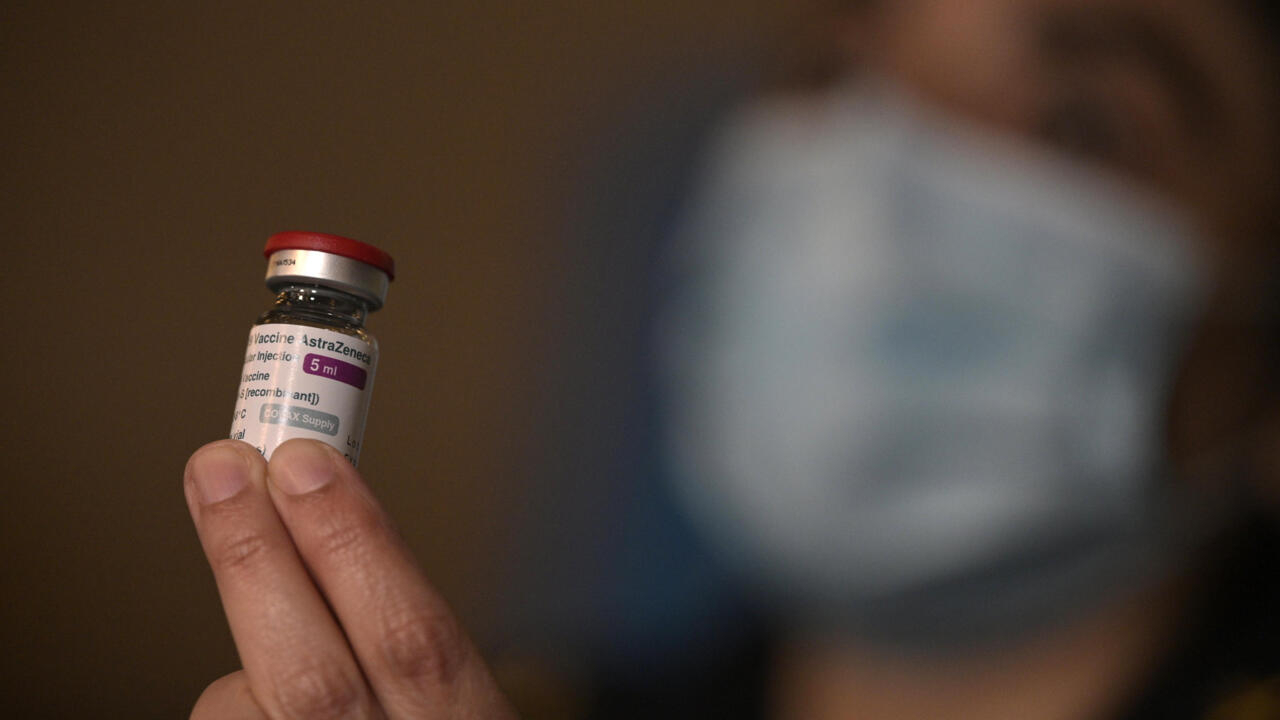 Effectiveness undoubtedly reduced but still very important protection against Covid-19, on condition of having received both doses: an update on what we know about the action of vaccines against the Delta variant, the progression of which is worrying all over the planet.

Several laboratory studies show that the Delta variant (previously called "Indian variant") seems to be more resistant to vaccines than other variants (this is called "immune escape").

One of these studies was carried out by the British authorities and published in early June in the medical journal The Lancet.

Another study, carried out in France by the Institut Pasteur, concludes that the neutralizing antibodies produced by vaccination with Pfizer / BioNTech are three to six times less effective against the Delta variant than against the Alpha variant.

Although this is an essential indication, antibody levels measured in the laboratory are not sufficient to determine the effectiveness of a vaccine.

Indeed, this does not take into account the other part of the immune response, cellular immunity (due to cells called lymphocytes).

Hence the importance of looking at what is happening in real life.

And the first results in real population are reassuring.

Two doses prevent 96% (for Pfizer / BioNTech) and 92% (for AstraZeneca) of hospitalizations due to the Delta variant, according to this study involving 14,000 people.

Previous official English data communicated at the end of May reached comparable conclusions for less severe forms of the disease.

Two weeks after the second dose, the Pfizer / BioNTech vaccine is 88% effective against the symptomatic form of Covid caused by the Delta variant, against 93% when it comes to the Alpha variant.

For its part, AstraZeneca displays performances of 60% and 66% against these variants.

Similar data was published Monday in The Lancet by the Scottish authorities.

Finally, the designers of the Russian vaccine Sputnik V assured Tuesday on Twitter that it was "more effective against the Delta variant" than any other vaccine at this stage.

However, they did not publish their data, sent according to them to a medical journal.

- One dose is not enough

In the laboratory or in real life, studies converge on one point: receiving a single dose of vaccine provides only limited protection against the Delta variant.

"After a single dose of Pfizer / BioNTech, 79% of people had a detectable antibody response against the original strain (of the virus), but this fell to 50% for the Alpha variant, 32% for the Delta variant and 25% for the variant Beta, ”concludes the laboratory study published in early June in The Lancet.

According to that of the Pasteur Institute, a single dose of AstraZeneca would be "little or not at all effective" against the Delta variant.

Trends confirmed in real life: according to the British authorities, a single dose of either of the two vaccines is only 33% effective in preventing the symptomatic form of the disease caused by the Delta variant (and 50% when it comes to the Alpha variant).

On the other hand, when it comes to avoiding hospitalizations due to the Delta variant, the first dose of Pfizer / BioNTech already offers very high protection (94%).

Of all the authorized vaccines, only Janssen's can be attributed with a single dose.

However, specific data on its efficacy against the Delta variant are not available.

Faced with the risk that people will be insufficiently protected against the Delta variant if their vaccination is not complete, the British government decided on Monday to reduce the interval between doses.

In France, this gap can now be reduced to 3 weeks (against a minimum of 5 weeks previously) for vaccines from Pfizer / BioNTech and Moderna.

To protect against the emergence of the Delta variant, which is 60% more transmissible than Alpha according to the British authorities, scientists insist on the importance of complete vaccination, with both doses.

To form this "block of vaccinated persons", according to the image of the President of the French Scientific Council Jean-François Delfraissy, has a second objective: to prevent the emergence of other variants among populations which are only partially, or not at all, protected.

Because beyond the Alpha variant, the prospect that worries scientists is the appearance of future variants that are much more resistant to vaccines.

"Increasing the proportion of the population immunized with current vaccines, which are safe and effective, is a key strategy to minimize the emergence of new variants and end the Covid pandemic", underlines an American study published on 10 June in the journal Nature.

However, "we should not base everything on vaccination," epidemiologist Antoine Flahault told AFP.

He considers it crucial to "keep the circulation of the virus very low", via all the other control measures (barrier gestures, identification of cases to break the chains of transmission, restrictive measures where necessary ...).

Because the more the virus circulates, the more it has the opportunity to mutate and therefore to give rise to other variants.