The British actor of Pakistani origin, Riz Ahmed, has criticized the Hollywood Foundation for the stereotypical way the Muslim community is presented in its artwork, and has called for an increase in the presence of Muslim actors in front of the screens. 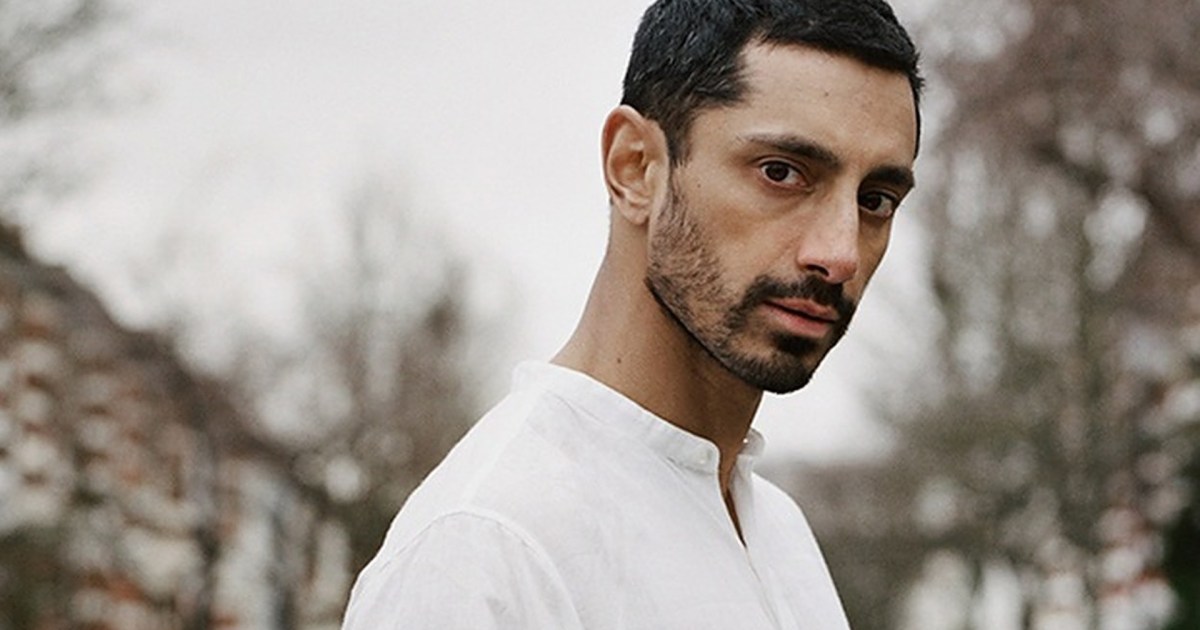 The British actor of Pakistani origin, Riz Ahmed, has criticized the Hollywood Foundation for the stereotypical way the Muslim community is presented in its artwork, and has called for an increase in the presence of Muslim actors in front of the screens.

"I'm tired of seeing Muslim characters on screen who are either negative or non-existent," Ahmed said in a YouTube video. "The industry has to change. There is a problem with Muslims being misrepresented in Hollywood, and it can't be ignored anymore."

He continued, "I asked myself why there are no written roles for Muslims? It is necessary to make room for stories that talk about our culture and our societies," describing some works that deal with Muslims as racist.

The Oscar nominee for the movie "Sound of Metal" launched an initiative called "Blueprint for Muslim Inclusion", which aims to increase the presence of Muslims in artistic works.

This initiative came after a study presented by the "Annenberg Inclusion" initiative, which demonstrated the distortion of the image of Muslims in more than 200 Hollywood films, and found that less than 10% of the highest-grossing films from 2017 to 2019 included an Islamic character on the screen. And less than 2% of those characters have a role in the events.

Now the Pakistani-born actor, musician and producer is taking a step forward, through an initiative for Muslim representation in the media, in partnership with the Ford Foundation and the Pillars Fund, and with support from the Annenberg Integration Initiative.

The alliance has also created a Muslim inclusion program as well as a Pillars Artist Fellowship, which awards selected winners with a $25,000 prize, according to Variety.

"When you dehumanize a group and you erase a group from our collective imagination, it's a lot easier to dispose of them" says @rizwanahmed @Variety, who speaks on why our report w/ @FordFoundation @pillars_fund is a matter of life or death .

Just look at this data: pic.twitter.com/L8tKCvc9Bd

Incorporating Annenberg is the world's leading think tank, studying diversity and inclusion in the arts and entertainment fields through original research and sponsored projects. In addition to research, the initiative, launched in 2018, is developing targeted, research-based solutions to address inequality.