Such was the deceased candidate, whose votes could decide the outcome of the Tampere election

Peter Löfberg was a respected and cooperative politician in Tampere. He was also known as an expert in business operations and a member of the boards of several companies. 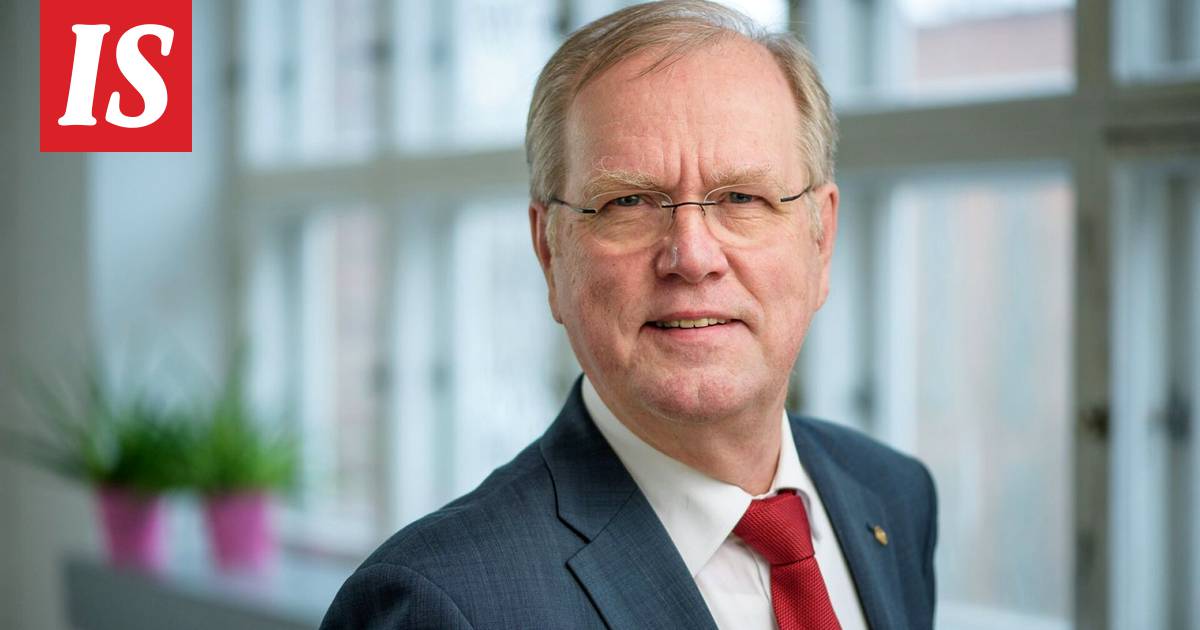 Tampere experienced a special situation in the municipal elections, when the votes received by the late Peter Löfberg could decide the election victory.

The Coalition Party and the RKP had formed an electoral alliance before the election, but surprisingly the only candidate for the Rkp, Peter Löfberg, died on Sunday 16 May.

Peter Löfberg was 73 years old at the time of his death.

The nomination had ended only two days earlier, and therefore the electoral rolls could no longer be changed.

Peter Löfberg could therefore be voted in the municipal elections.

The votes he received went to the Coalition because the party was in an electoral alliance with the Rkp and Löfberg was the only candidate in his own party.

Löfberg received 115 votes in advance in Tampere and 45 votes on Sunday, the actual election day.

The Coalition Party, which won the election nationwide, was at the forefront of the Pirkanmaa regional center.

In the election day counting, the SDP defeated the Coalition Party alone by 132 votes.

However, with the help of its electoral alliance with the Rkp, the Coalition received 160 Rkp votes in its account.

The audit count of the Tampere municipal elections ended on Monday.

The coalition of the city is barely becoming a coalition thanks to its electoral alliance with the Rkp.

After the audit count, the electoral bloc received 15 more votes than the second-placed Sdp.

The official result will be announced on Wednesday.

Representatives of the council groups stated already on Sunday evening that Anna-Kaisa Ikonen, the mayoral candidate of the Coalition Party, who had suffered an extremely narrow victory, would start conducting mayoral negotiations.

Born in 1948, Löfberg has served as Tampere City Councilor since 1997.

He was also Vice-Chairman of the Coalition Party, the Christian Democrats and the RKP Council.

He was known as a knowledgeable man in many fields.

Löfberg therefore also held several positions of trust, such as chairing the Tampere City Audit Board and the Tampere Region Central Treatment Plant.

He was a respected person especially in the corporate world.

The list of his business-related positions of trust is therefore very long.

He served on the board of directors, member or chairman of several companies.

At Apofas Oy, he was also the company's CEO.

Löfberg had a master's degree in engineering.

He lived in Pispala, Tampere.