Regret owners are more often looking for a new home for 'corona puppy', demand is decreasing

More and more pets are being offered online. Several owners who now want to get rid of their pets would have misjudged the responsibility they chose during the corona period, Stichting Verhuisdieren tells NU.nl. 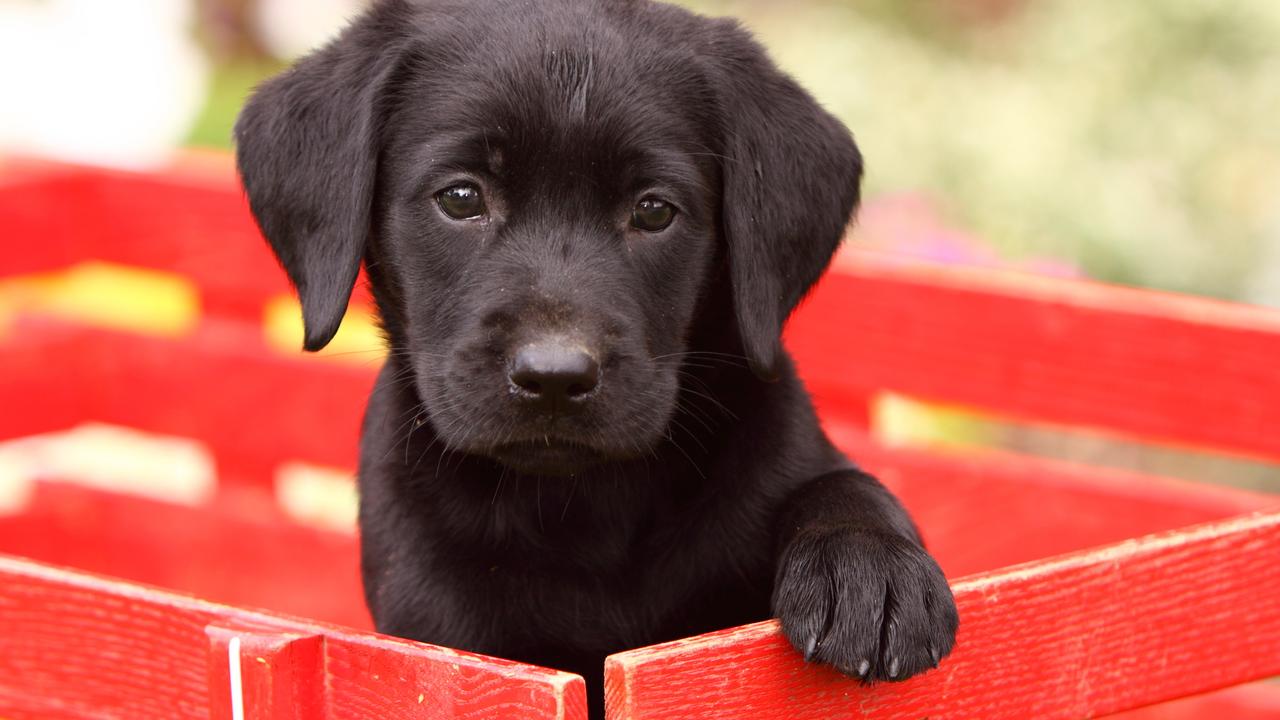 More and more pets are being offered online.

Several owners who now want to get rid of their pets would have misjudged the responsibility they chose during the corona period, Stichting Verhuisdieren tells NU.nl.

What is the Moving Animals Foundation?

Especially (young) dogs could be the victims of this.

"Cats are slightly more autonomous and easier. We suspect that owners have not studied what exactly a dog means, or in their diet. That may have been thought too easily during the corona period," said spokesperson Femke Pasquino-de Harde.

In months in which the Dutch spent a lot of time at home due to corona measures, lack of time was hardly mentioned as a reason for offering a pet.

Now the foundation sees a lack of time as the reason more often.

The supply of pets is still increasing, while the demand will probably decrease because the Dutch focus on their holiday period.

If an owner asks too large a sum of money for an animal, the platform will refuse the advertisement.

"We have already refused a number of people who have bought an expensive puppy - for example through a breeder - and are now trying to resell it through us. But we apply a maximum adoption fee and take action against puppy trade," says Pasquino-de Harde .

There is at least one rejected ad every day.

"It is not to be hoped that they will trade their animals via, for example, Marktplaats. Through us, a really good place can be found for an animal. Via Marktplaats, another impulsive purchase can be made."

See also: Puppy prices are going through the roof, all because of corona and the 'baby syndrome'

Demand will probably increase again after the holiday period

In conversation with NU.nl, the Dierenbescherming reports that fewer animals are being adopted, but that no above-average amount of animals is currently being returned.

Demand for pets will pick up again after the holiday season, a spokesperson expects.

28 animal shelters are affiliated with the Dierenbescherming.

During the corona period, the adoption policy was tightened and the rules will not be weakened for the time being, the spokesperson continues.

"The animals have been through a lot, we don't want the next owner to be not good enough. There is something involved, and not for a while."