Hungary: neither Harry Potter until age 18 nor sexuality classes at school for dealing with identity issues

This time they are not Muslim migrants but young Hungarians developing their sexual identity. The government of the ultra-nationalist Viktor Orban has opened a new front with the ... 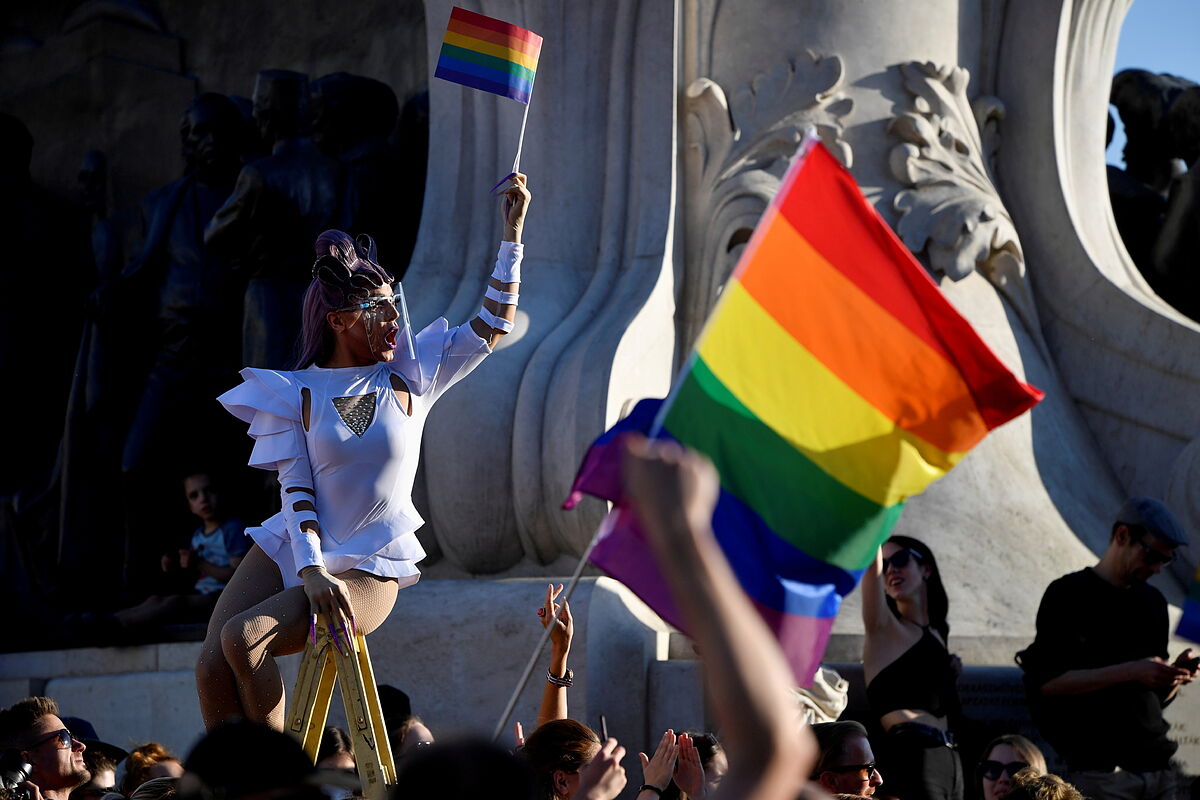 This time they are not Muslim migrants but young Hungarians developing their sexual identity. The government of the ultra-nationalist Viktor Orban has opened a new front with the European Union by obtaining, with the votes of the far-right party Jobbik, the support of Parliament for a bill that restricts the access of children and young people to any

information on issues of homosexuality and transgender.

The norm establishes the prohibition of books, films and other content supports accessible to children and young people in which a sexuality that deviates from heterosexuality is spoken or insinuated and that, when put into practice, means that

sexuality disappears from the school curriculum .

Or that the censor will only recommend films like Harry Potter, in which issues such as sexual identity are dealt with, to those over 18 years of age.

To this prohibition, which will undoubtedly have harmful effects on the classroom, on the development of schoolchildren and on the degree of future tolerance, is added that of any type of advertising in which homosexuals or transgender people appear as part of normality. All this in a legislative package that includes stricter penalties for sexual violence against children and young people, as well as the

creation of a "Register of pedophiles."

Orban thus converts into force of law "the right of children to gender identity received at birth", an argument that has convinced the 157 deputies of the 199 that make up the Chamber, all of them from the party of the ruling Fidesz and the opponent Jobbik, a formation that claims to have abandoned its far-right positions to turn to the center. Of the 42 remaining deputies, only one stayed at the time of the vote in the hemicycle for his rejection of the rule to be recorded in the minutes. The others left the room in protest.

The bill promoted by Orban is not innocent.

homosexuality and pedophilia in the same bag

, a demagogic association that both the progressive opposition and LGBT groups consider especially harmful.

"This law is discriminatory,

tramples on the rights of young homosexuals and transgender people, and encourages homophobia," they argue.

In fact, organizations such as the Háttér Association, for the defense of homosexual rights, Amnesty International or Budapest Pride argue that this legislation is very similar to the one that Russia approved in 2013 on

and that it led to an increase in the homophobia in there.

But Orban wins when he pokes at minorities, at the cost of becoming the homophobic seed of Russia, which, incidentally, also fertilizes in neighboring Poland.

And he wins by dividing, because that is what, incidentally, his party has done with the opposition, which, from the left to the right-wing Jobbik, had agreed to

in a single candidacy for the 2022 elections.

The pressure from the street and the media that have not yet fallen into Orban's hands has been intense.

On the eve of the vote, thousands of people gathered in Kossuth Square, where Parliament is located, against a bill without precedent in the EU and

harmful to the mental health

But if there is something commendable about Orban, it is that he always plays with the cards face up.

Since coming to power in 2010, the Government has adopted a series of laws that limit LGTB + rights.

Already in the Constitution of 2011, approved alone by Orban's party, it was determined that marriage was the union of a man and a woman. The president of Parliament and one of the founders of Fidesz, László Kövér, has compared homosexuals who want to adopt with pedophiles.

"Hungary is a country that is tolerant and patient with homosexuality, as long as our children are left alone,"

Orban said at the time, shortly before adoption by same-sex couples was banned. Last year, a children's book entitled 'Wonderland is for everyone', which sought to show respect for minorities, was described by the government as "homosexual propaganda" that should be banned in schools. During the pandemic, in May 2020, the Government

banned the renaming of transsexuals.

who grew up against Lukashenko