Germany, in "situation of alarm" due to the increase in right-wing extremism

The number of people in Germany who are seduced by far-right ideas and are willing to use violence has increased in a pandemic year, according to the ... 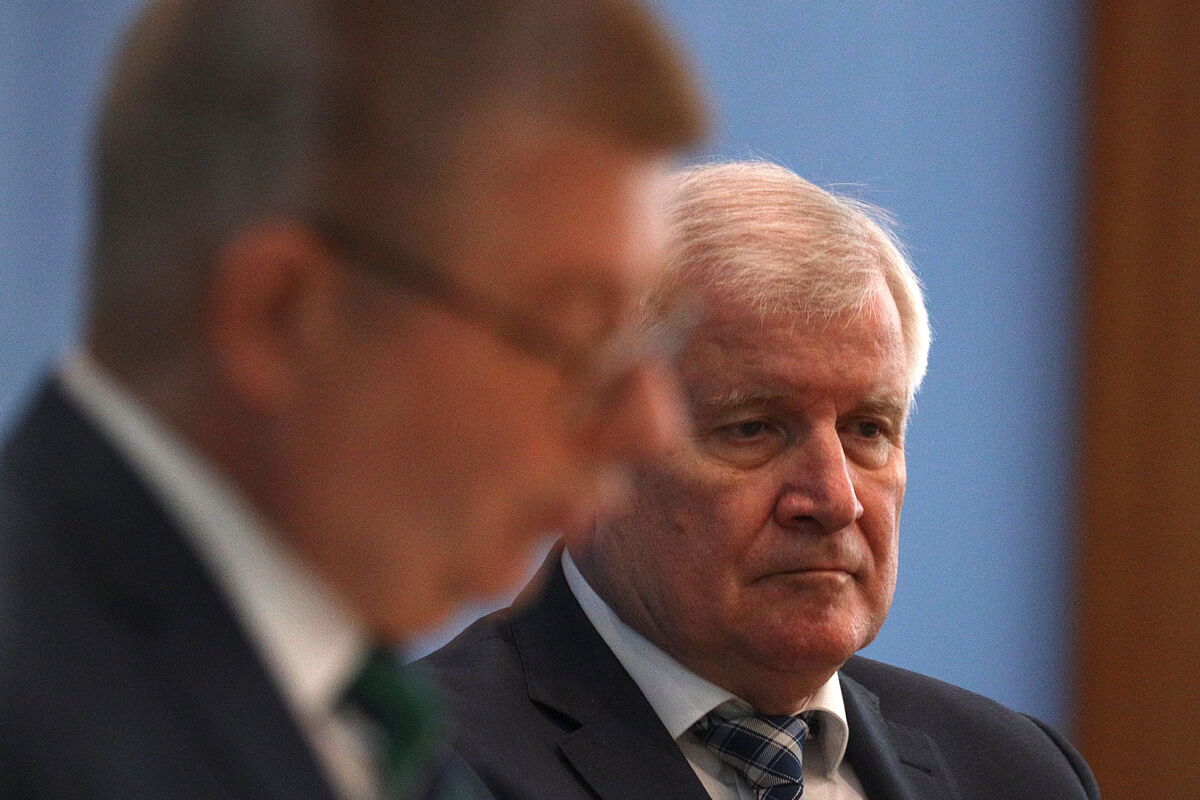 has increased in a pandemic year, according to the report by the Office for the Protection of the Constitution (BfV) presented on Tuesday in Berlin by the Minister of the Interior, Horst Seehofer.

According to that report, relating to last year, the intelligence services detected up to 33,300 right-wing extremists, of whom 13,300 were classified as "violent individuals, prepared to use violence or would be in favor of its use." This represents an increase of

"We are in a situation of alarm," said Seehofer, who attributes this increase to the situation created by the coronavirus pandemic as these extremist groups have used the

imposed by the Government to extend their networks.

That is the reason why the minister has always defended that in a pandemic "we must not only speak of a special health situation, but also a special security situation."

Impact of the pandemic

According to the director of the BfV, Thomas Haldenwang, the social restrictions, moreover, have not prevented the contacts of these groups from being paralyzed, quite the contrary.

"The extremists and terrorists have had, if possible, more freedom. They have not met physically, but they have continued their activities and

expanded their anti-constitutional propaganda in the virtual world,

in the home-office", where the agents cannot enter.

Among the radical extremists under observation by the BfV, which are not all, there are up to a thousand of the so-called

"citizens of the Reich",

people who reject the legitimacy of the Federal Republic and its democratic structures.

facing the country is right-wing extremism, despite the efforts and doctrine carried out in this country from all public levels and social to nip the seed that led to the greatest crimes against humanity in history.

A new effort in this direction is the inclusion for the first time in a BfV report of a section dedicated to the so-called "new right", due to the permanent delegitimization of the State. It is about targeting extremists who, through a

try to keep the fascist heartbeat publicly alive. The "Germany Identity Movement", which has been banned, is already listed under this heading; the magazine "Compact" frequent tribune of the populist Alternative for Germany (AfD), the association "Ein Prozent" (One percent) and the "Institute for State Policy" of the journalist and well-known far-right editor Götz Kubitschek.

The report also places the spotlight on the extreme left, which tries to make justice for its hand with attacks on meeting places and even on the residences of ultra-rightists and neo-Nazis.

Last May there were several attacks of these characteristics in different parts of the country.

One of them was against an alleged far

-right activist and his

in the city of Erfurt.

They were attacked during the night at their home by a

group of men disguised as policemen.

Violence crimes attributable to the extreme left increased by 2.8%.

The BfV estimates that there are some

In general terms, politically motivated crimes have increased by 8.45%.

PandemicGermany closes borders to British to preserve progress against pandemic

HistoryOperación Alsos: The secret of the five bastards who prevented Hitler from dropping an atomic bomb