DR Congo: Vital Kamerhe's sentence reduced on appeal from 20 to 13 years in prison

During his appeal trial, the sentence of Vital Kamerhe, chief of staff to the President of the Democratic Republic of the Congo, was reduced on Tuesday from "20 years of forced labor" to 13 years. It is… 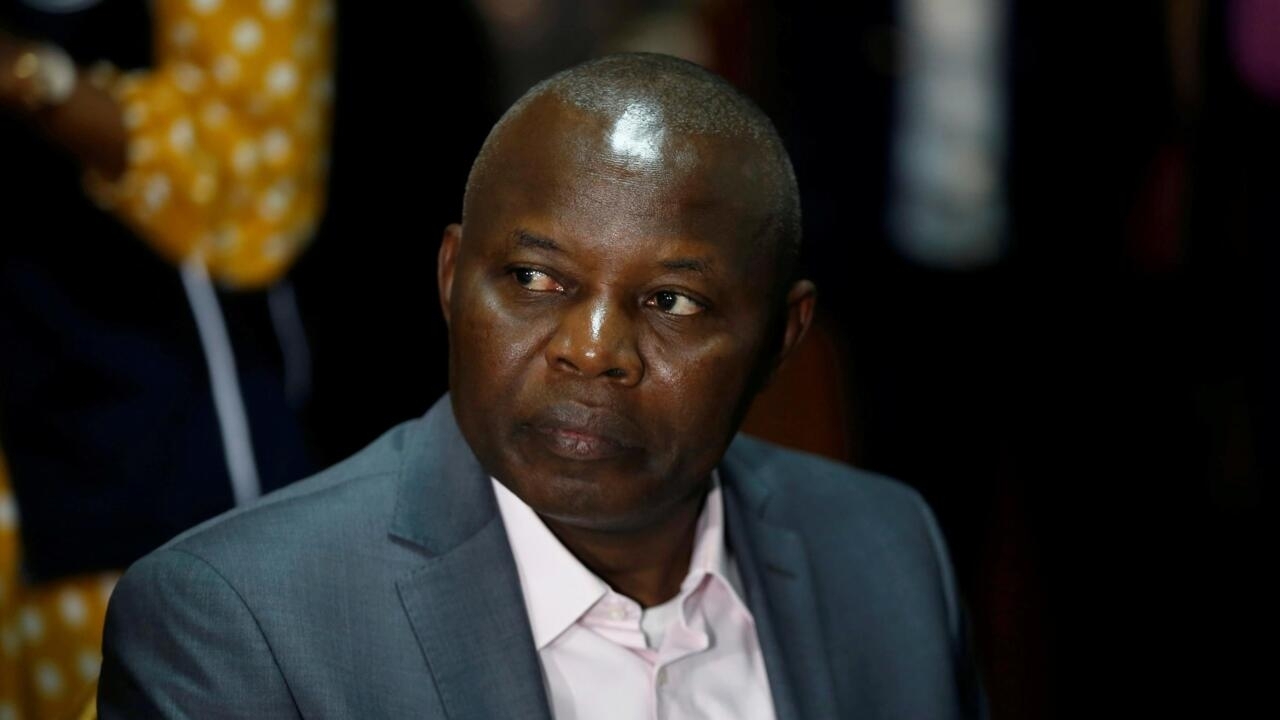 The sentence of Vital Kamerhe, convicted of corruption after being the main ally of the current President of the Democratic Republic of Congo, Félix Tshisekedi, has been reduced from 20 to 13 years in prison by the Kinshasa-Gombe Court of Appeal , Tuesday, June 15, told AFP his lawyer, Me Jean-Marie Kabengela.

Former President of the National Assembly, Vital Kamerhe, 62, was sentenced to 20 years of "forced labor" (in fact in prison) just a year ago with two co-defendants, in an anti - unprecedented corruption which had fascinated the Congolese.

Mr. Kamerhe was convicted of "embezzlement" of public funds "in the amount of $ 48,831 million" with his main co-accused, a Lebanese entrepreneur, Jammal Samih, 79 at the time.

Mr. Kamerhe is accused of having embezzled funds allocated to the construction of 1,500 social housing units as part of the so-called "100 days" program announced by the President of the Republic Félix Tshisekedi after his inauguration on January 24, 2019.

Originally from Bukavu in eastern DRC, Mr. Kamerhe was Félix Tshisekedi's main ally during his victory in the presidential election on December 30, 2018. Himself a candidate, Mr. Kamerhe had withdrawn in favor of by M. Tshisekedi.

The two men had reached a political agreement providing for Mr. Kamerhe to run for the next election in 2023.

His supporters speak of a "political trial" to prevent him from running for the 2023 presidential election.

A pro-Kamerhe demonstration was dispersed on Tuesday evening in Kinshasa, witnesses reported.

Begun in August, his appeal trial was marked by the postponement of many hearings.

The sentence of Mr. Kamerhe's co-accused, Jammal Samih, has been reduced from 20 to six years, according to Mr. Kabengela.

The sentence of a third co-accused was reduced from two to one year.