The operator of the Taishan nuclear power plant in China has informed its partner EDF of an increase in the concentration of certain rare gases in EPR reactor No. 1. The French electrician, ... 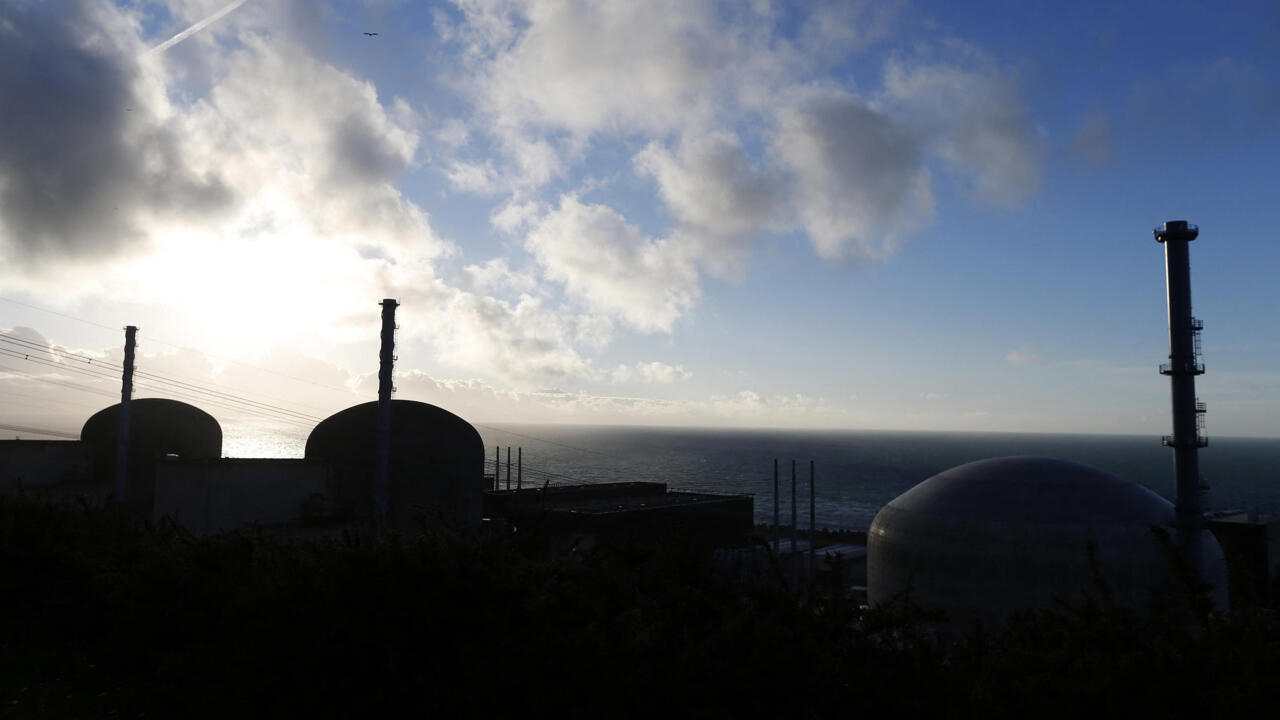 The EDF group announced on Monday, June 15, that it had been informed by its Chinese partner of an increase in the concentration of certain rare gases in the EPR reactor No. 1 of the Taishan nuclear power plant, located in the province of Guangdong (south -est of the country).

The French electrician said in a press release that he had requested the holding of an extraordinary board of directors of TNPJVC - owner and operator of this plant and joint venture of EDF (30%) and China General Nuclear Power Group (70%) - so that company executives expose all the facts of the problem and present solutions to fix it.

Earlier in the day, the American news channel CNN had reported that the United States government had carried out information checks last week indicating a leak at the plant.

According to CNN, which cites documents it has been able to consult and US officials who have requested anonymity, the Biden administration believes the situation "does not pose a serious security risk to plant employees or to the population. Chinese ".

The channel reports however that Framatome, a subsidiary of EDF which designed the reactor concerned and remains involved in its management, has warned of an "imminent radiological threat".

"Based on the information available, the reactor (was) currently in its authorized operating and safety area," the statement said.

According to EDF, which "contacted the TNPJVC teams and provided its expertise", "the presence of certain rare gases in the primary circuit is a known phenomenon, studied and foreseen by the operating procedures of the reactors".

According to a spokesperson for the group, preliminary analyzes suggest that the problem stems from leaks in the fuel assembly cladding, in the reactor core, which would have leaks.

"Controlled" atmospheric emissions and respecting local standards were carried out on the site, also indicates EDF, specifying that the first measurements suggesting sealing problems - the origin of which remains to be determined - dated back to October 2020.

Taishan fuels were manufactured in France by Framatome at its site in Romans-sur-Isère, in Drôme.

EDF considers that it is premature to consider shutting down Taishan reactor No. 1 in order to resolve the problem.

As the main shareholder of the TNPJVC joint venture, CGN for its part declared that the operations carried out on the plant site complied with safety rules and that the site environment was safe.

"Regular monitoring data shows that the Taishan plant and its immediate surroundings have normal parameters," read a statement posted on the company's website overnight from Sunday to Monday.

The International Atomic Energy Agency (IAEA), which is part of the United Nations, said that at this point it had "no indication that a radiological incident had occurred" and that it was in contact with Chinese authorities.

In France, the Nuclear Safety Authority (ASN) did not immediately comment, while in China, where Monday was a public holiday, the National Nuclear Security Agency was not. reachable.

The Taishan EPR is the first of its type to enter service at the end of 2018. The plant has a second reactor of the same model - also designed by the former Areva, now Framatome and controlled by EDF -, whose commercial operation began in September 2019.

This plant, the most important Sino-French cooperation project in the energy sector, can supply the Chinese electricity grid with up to 24 terawatts per year, equivalent to the annual consumption of five million Chinese.

In particular, it serves the areas of Guangzhou and Shenzhen, two major industrial hubs in Guangdong province, which have been faced with power cuts in recent weeks due to high heat and a supply of hydroelectric power from neighboring Yunnan province lower than usual.

CNN said Framatome's warning indicated that Chinese regulators had raised the acceptable threshold for radiation detected around the Taishan plant in order to avoid a shutdown of the affected reactor.

Four other EPR-type reactors are still under construction around the world: one in Finland (Olkiluoto), one in France at Flamanville (Manche) and two in the United Kingdom (Hinkley Point).

EDF has not commented on the potential consequences of the Taishan problem on its projects.