In Chad, part of the opposition and civil society contest the establishment of the CNT

This weekend, the president of the Transitional Military Council (CMT), Mahamat Idriss Déby, set up a committee responsible for appointing future members of the National Transitional Council (CNT). A pa ... 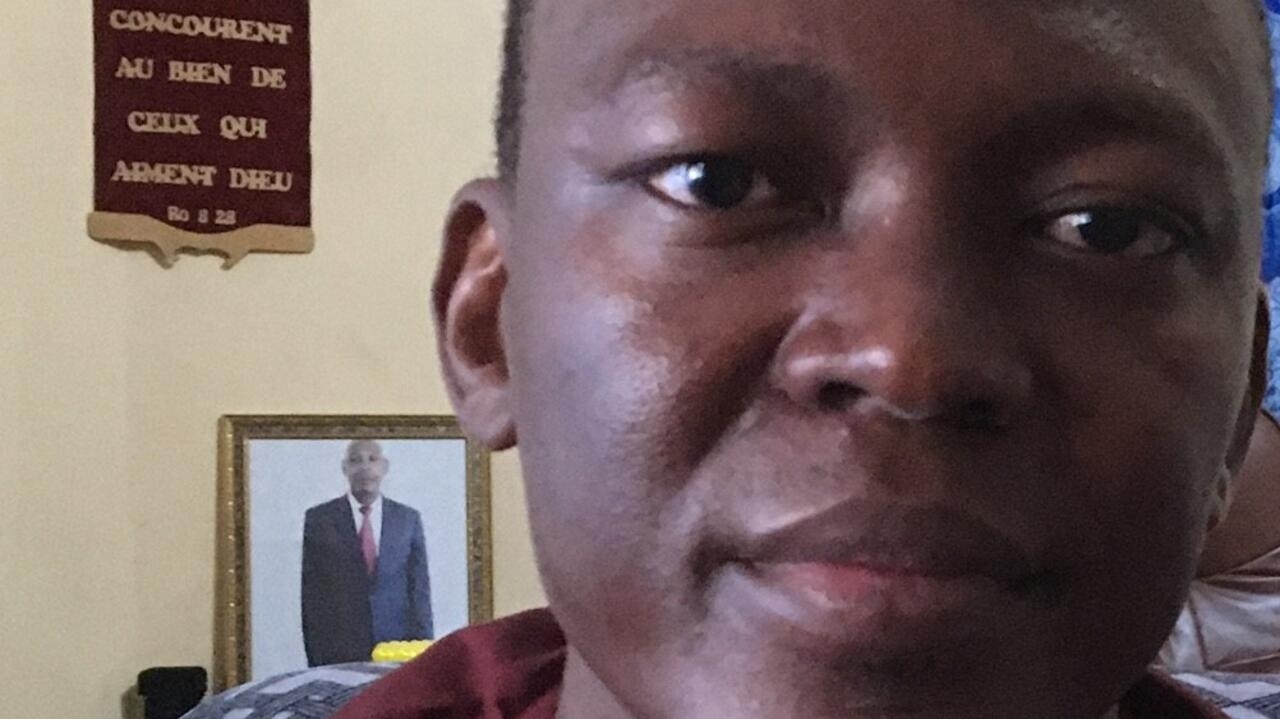 In Chad, part of the opposition and civil society contest the establishment of the CNT

For Succès Masra, the president of the Les Transformateurs party, the establishment of the National Transition Committee will not allow a real inclusive dialogue.

This weekend, the president of the Transitional Military Council (CMT), Mahamat Idriss Déby, set up a committee responsible for appointing future members of the National Transitional Council (CNT).

Part of the opposition and civil society accuse the CMT of wanting to confiscate power.

The CNT will serve as Parliament for the remaining 16 months of the transition established by the military after the death of President Idriss Déby.

Its 93 members will notably be responsible for drafting the new Constitution.

But for the opposition party Les Transformateurs and several civil society movements, a transition under current conditions is not viable.

According to him, it would have taken a "

", before setting up the organs of the transition.

When we have had a dialogue,” he

we will agree on the rules, the duration of the transition, the method, the specifications and we will put together a body whose role is precisely to be a body of control of the whole action, which will make it possible to achieve this.

So, it is for this civil-military transition, and not military-civil, which is being organized, that we are pleading.

He also warns: you have to be consensual and not make the same mistakes as in the past, if this transition is to be successful.

A position shared by part of civil society, which considers that the CMT is going too fast.

They would also have wanted a sovereign and inclusive national conference to be organized upstream, explains Alain Kemba, national coordinator of the Citizen le Temps movement.

We believe today that the urgency is the holding of a sovereign and inclusive national conference, which is moreover claimed by all the actors. But the Transitional Military Council continues to put in place bodies to lead the transition. This committee, which is made up mainly of personalities from the former majority, will have to set up a Council which will be biased in advance. A council that will be acquired by the CMT to allow them to continue to confiscate power. And we do fear that this will happen. This is why we believe that it is at the end of a dialogue that the National Transitional Council should be set up.

For him the entire Chadian political class - majority and opposition - is represented in this committee.

This committee already represents the main current political forces," he

Those which, in any case, were in the past legitimized by universal suffrage and those which have real political weight in the country.

According to him, there is an urgent need to set up these institutions provided for in the

Chad: establishment of the committee responsible for appointing the members of the National Transitional Council

Chad: a "march for peace" organized in support of the CMT in Ndjamena