Biden commented on the results of the meeting with Erdogan 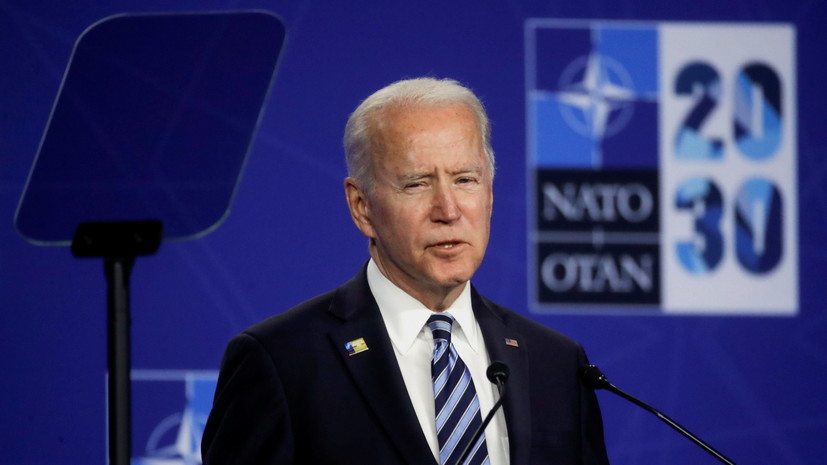 “We had a positive and productive meeting,” Biden told TASS.

Earlier it was reported that Biden named the topics of negotiations with Erdogan on the sidelines of the NATO summit.