38 window panes were smashed this Saturday afternoon at Österängsskolan in Jönköping. A security guard caught a person aged 13-14. 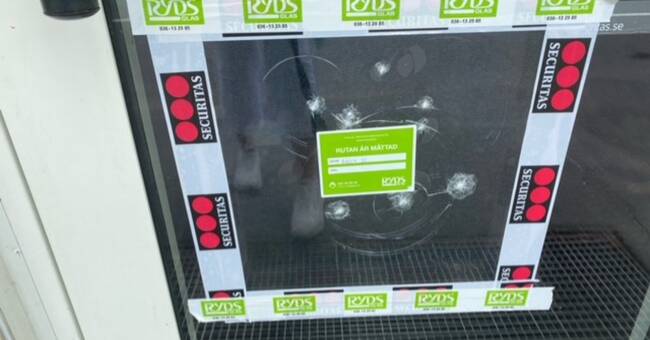 It was during a routine check in the area that the guard heard that someone had broken glass at Österängsskolan.

The guard caught one of two young people who were then at the scene.

The windows were smashed with a so-called emergency hammer.

- It is very sad that someone destroys the students' workplace in this way.

We will request damages of between 150,000 and 200,000 kronor, depending on what it costs to install new windows, says Kajsa Johansson, principal at Österängsskolan.

According to the principal, the two young people concerned do not live on Österängen.

They have not gone to school either.