The leader of Vox in the Community of Madrid, Rocío Monasterio, announced this Monday that she will support the creation of an investigation commission in the Madrid Assembly on ... 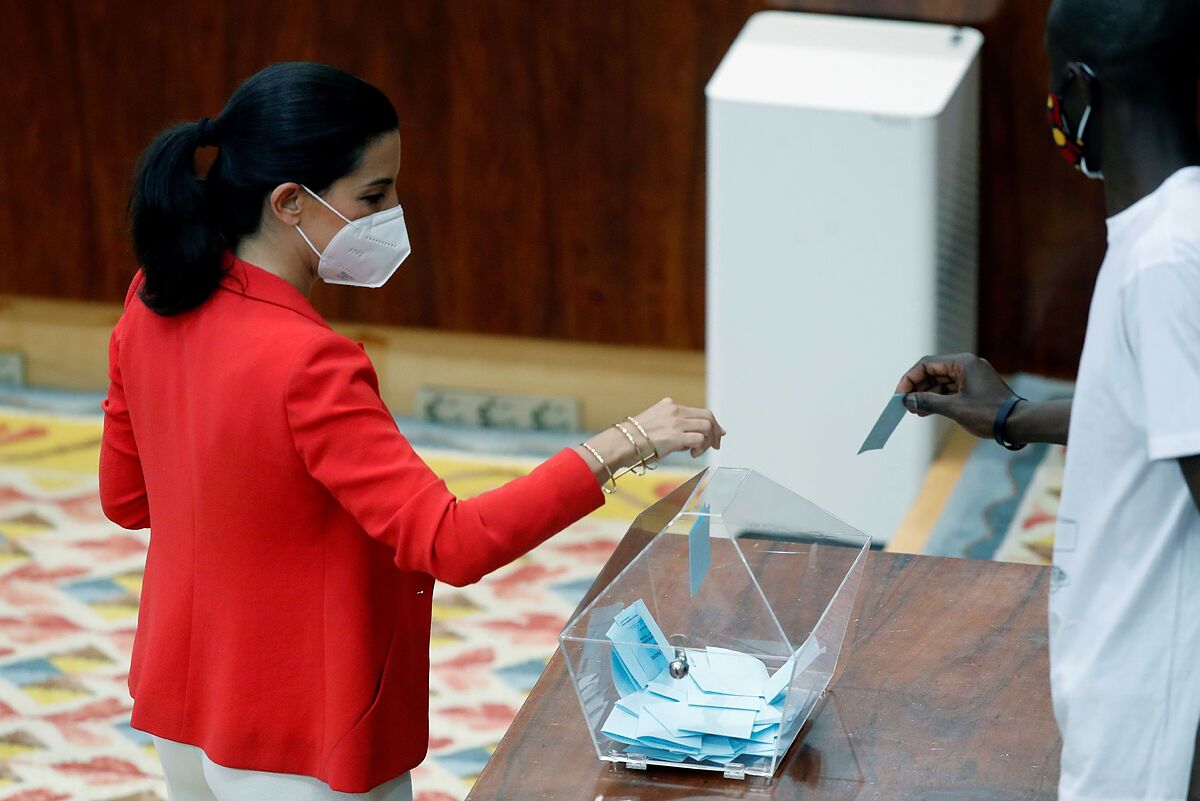 The leader of Vox in the Community of Madrid, Rocío Monasterio, announced this Monday that she will support the creation of an

on what happened in the

of the coronavirus pandemic .

could lead to the launch of this commission, since it has been registered by Más Madrid, PSOE and Unidas Podemos and it already has a majority to move forward.

The PP, however, could try to block it in the Chamber Table, so that it does not reach the Plenary, because it has a majority in this body (four out of seven members).

consider this initiative "a hunt" against Isabel Díaz Ayuso.

has transferred that her training agrees with this commission to try to analyze what has not worked and "solve the problems that continue in the residences."

, has disqualified this initiative because it is "a new hunting attempt" and "a coven" against

, so it is likely that the majority group in the Chamber will try to block the initiative even though it has the majority of the Plenary.

On the other hand, the right-wing leader has confirmed that she will support the inauguration of

so that she continues to lead the region.

As for the budgets, he has advocated for new accounts to come out as soon as possible because they were already ready when the Assembly was dissolved last March.

In this sense, "the fundamental thing", he has emphasized, is to reduce political spending and reform the Statute of Autonomy so that there are fewer deputies in the regional Chamber, for which

and Vox also need the left.

More Madrid spokesperson in the City Council Rita Maestre: "We must leave the traditional labels of left and right"