The launch of the NATO summit .. Biden and Stoltenberg warn of the actions of Russia and China

The summit of NATO leaders began today in the Belgian capital, and the US President said that the alliance faces new challenges with both Russia and China, and the Secretary-General of the Alliance said that the summit will send a message to Moscow that NATO is united. 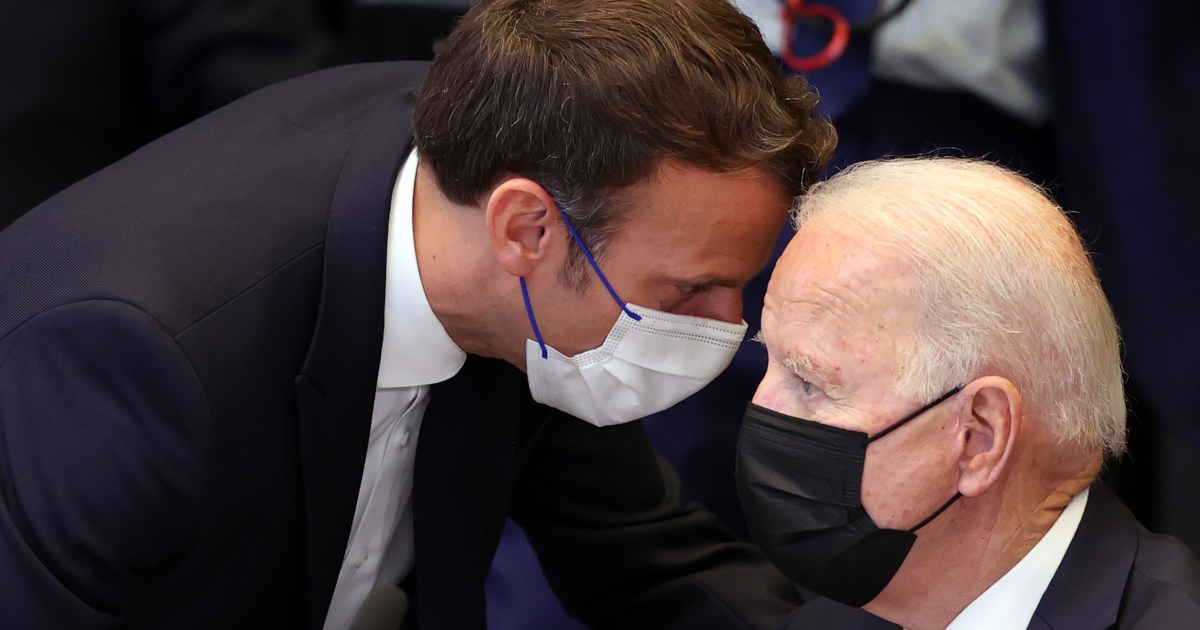 The summit of leaders of the North Atlantic Treaty Organization (NATO) countries (NATO) began today, Monday, in the Belgian capital, Brussels, and US President Joe Biden said that the alliance faces new challenges with both Russia and China, and NATO Secretary-General Jens Stoltenberg said that the alliance summit will send a message to Moscow that That NATO is united.

"I think over the past two years, there has been a growing realization that we have new challenges," Biden said - in a speech that differed from that of his predecessor, Donald Trump. "We have a Russia that is not behaving the way we hoped, and so is China."

The US President stressed that NATO "is very important to American interests, and if it did not exist, we would have to find it," pointing to the need for greater coordination among the member states of the alliance.

Biden is scheduled to meet - on Wednesday - with Russian President Vladimir Putin in Geneva, which is the last stage of the US president's trip to Europe in order to attend the Group of Seven summit in the United Kingdom, followed by the NATO summit, and a summit with heads of European Union institutions tomorrow, Tuesday in Brussels .

It is a strong defense coupled with dialogue.

On China, the NATO Secretary General said, "We are witnessing a significant increase in China's power. It invests in nuclear capabilities and advanced weapons, has a hostile attitude in the China Sea and does not share our values, as demonstrated by the crackdown in Hong Kong and the use of facial recognition technology to monitor the Chinese."

In the same context, Belgian Prime Minister Alexandre de Croo said that the partnership between Europe and the United States "is important for our relationship and for shaping our agenda for the coming years."

The talks of the NATO summit - which includes 40 countries - are dominated by sending a unified message to Russia because of its activities, which the alliance describes as aggressive, and NATO leaders will discuss confronting the growing influence of China globally, discussing the future of the alliance, drawing the NATO roadmap for 10 years, climate change and cyber threats.

It is expected that the Secretary-General of NATO will hold a press conference at the conclusion of the summit, in addition to publishing the final statement of the summit later on Monday.

The summit is also expected to pledge to significantly reduce its armed forces' carbon dioxide emissions by 2050.

The allies will also adopt a code of conduct to put an end to the tension caused by the unilateral decisions of the United States regarding withdrawal from Afghanistan, and Turkey's military interventions in Syria, Libya, and the Caucasus.

Biden will hold a long meeting with Turkish President Recep Tayyip Erdogan after the working session.