Stoltenberg spoke about the "model of Russia's behavior"

NATO Secretary General Jens Stoltenberg said the alliance's relationship with Russia is at its lowest level since the Cold War. 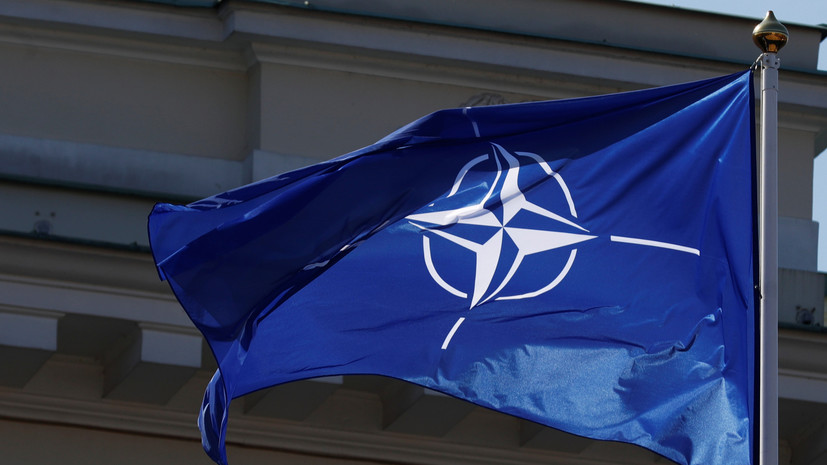 “We see a model of Russia's behavior: aggressive actions against neighbors, cyberattacks and hybrid attacks, which are also directed against NATO countries,” Stoltenberg said.

According to him, this led to a deterioration in relations between the alliance and Russia.

“Our relations are currently at the lowest level since the end of the Cold War,” the organization's secretary general stressed.

He noted that the alliance will reaffirm its policy towards Russia, based on "dialogue and deterrence."

This is the most important signal we are sending to Russia.

You cannot split us, ”added Stoltenberg.

Earlier, US Assistant to the President for National Security Jake Sullivan said that NATO will change its strategic concept, in which Russia is defined as a "constructive partner."