Peter Schmeichel loaded a fierce argument - was Denmark threatened with a loss in the middle of the European Championship nightmare?

Peter Schmeichel commented on the continuation of the Danish-Finnish European Championships on Monday in the Good Morning Britain program. 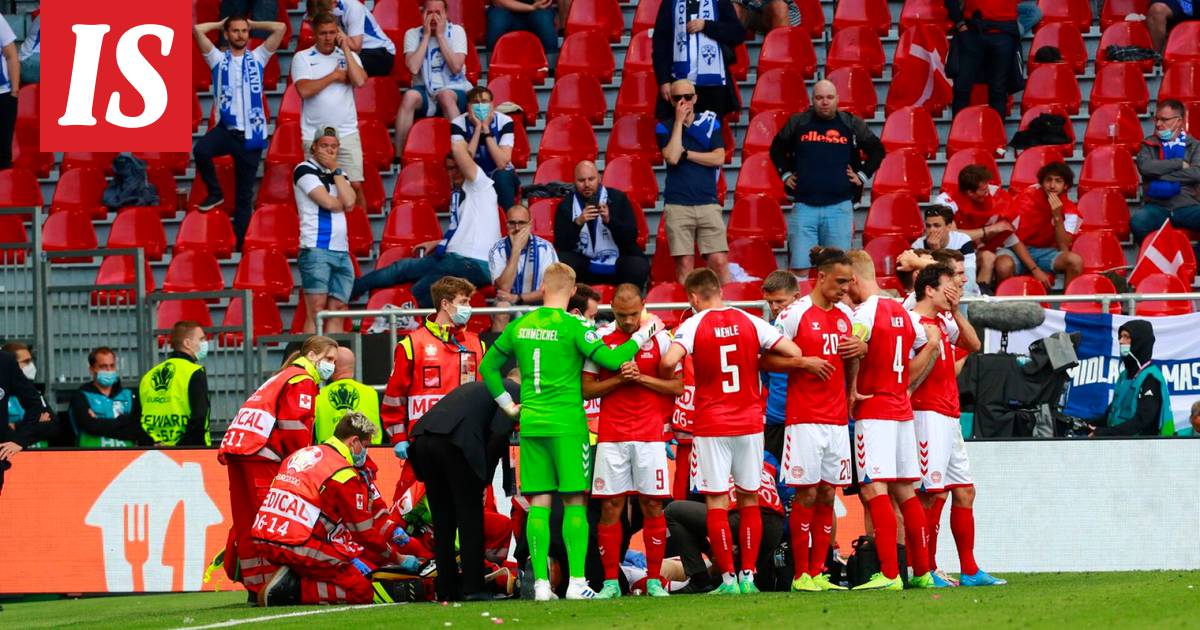 The European Football Association Uefa has announced that the European Championship match between Finland and Denmark was resumed on Saturday after Christian Eriksen's cardiac arrest because the players wanted to.

He made a shocking statement on Monday on the Good Morning Britain program.

- On Sunday, I read Uefa's official announcement that they continued the match at the request of the players.

I know that's not true, he loaded.

According to Schmeichel, the players were actually given a third option: a 0–3 surrender win to Finland.

Was it really an initiative of the players to keep playing?

Can they really afford to choose?

I don't think so.

As heard at Sunday’s press conference, the head coach regretted the decision to send the players back to the field, Schmeichel said in the program.

Head coach Hjulmand said on Sunday that Uefa did not put pressure on players to continue the match.

Numerous experts and Danish players have criticized Uefa’s actions in a nightmarish situation.

Peter Schmeichel’s son, Danish goalkeeper Kasper Schmeichel, said on Monday that the players were too upset to make a sensible decision to end the match.

- We were put in a situation we shouldn't have.

Someone at the top should have outlined that now is not the time to make such a decision, but we will wait until Sunday and only then will we decide, he said, according to BT.

Christian Eriksen is still in hospital in Copenhagen.

His condition is stable.