According to the results of several studies, using two different vaccines against Covid-19 is "just as effective or even more effective" than using the same vaccine twice.&nbsp; 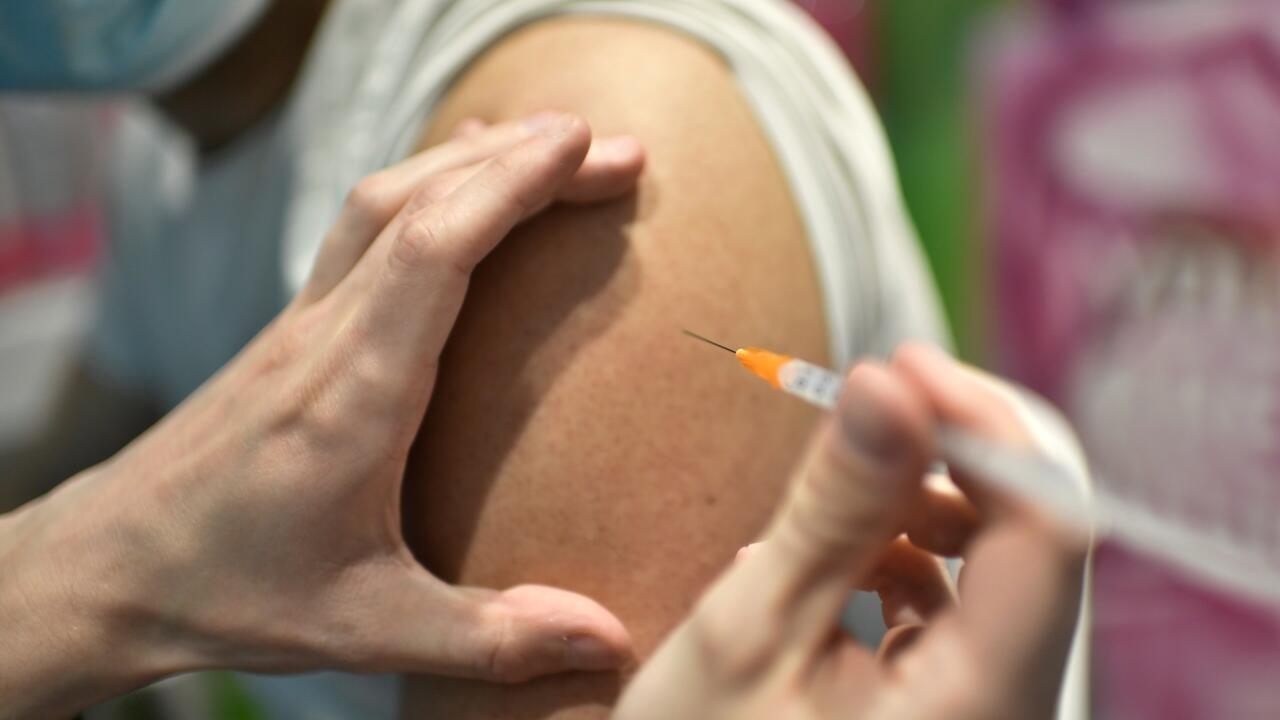 This had been perceived as one of the big hiccups of the French vaccination campaign against Covid-19. Ultimately, this could turn out to be an effective strategy. At the end of March 2021, the High Authority for Health announced the ban on the AstraZeneca vaccine for those under 55 years old after rare cases of thrombosis in Europe. While the majority of anti-covid sera require two injections, 600,000 people vaccinated for the first time have thus found themselves in an impasse. What to do for their second dose: keep AstraZeneca anyway? Only be satisfied with the first injection? Use another vaccine?

France, like other countries, notably Denmark or Germany, have chosen the last option and invited those concerned to turn to Pfizer or Moderna vaccines.

A leap into the unknown, sometimes criticized as an unconscious improvisation, while the effects of this mixture remain uncertain.

At the same time, the WHO, moreover refused to favor this solution, for lack of "adequate data".

They even tend to show that this strategy, born out of necessity, is ultimately promising.

"There was never a reason to worry"

In Spain, a large study involving 600 patients was set up by the Carlos III public health research institute. A third of them, or 448 people, received a dose of Pfizer messenger RNA vaccine eight to twelve weeks after receiving a first injection of AstraZeneca. The last third was simply placed under observation, without further injection. According to the results, published in the scientific journal The Lancet, patients who received two doses developed "a robust immune response", far superior to those placed under observation.

Scientists in a study conducted, this time at the Charité hospital in Berlin, came to the same conclusions.

According to the results highlighted in the scientific journal Science, a group vaccinated with AstraZeneca and then, ten to twelve weeks later, with Pfizer, developed the same immune response as a second group, which received two doses of Pfizer three weeks apart.

"These results are not surprising", reacts Françoise Salvadori, doctor in virology and lecturer at the University of Burgundy, contacted by France 24.

"There has never been any reason to be concerned about these mixtures", abounds Pierre Saliou, associate professor of Val-de-Grâce and specialist in vaccinology. "If the technique between AstraZeneca, and Pfizer and Moderna, is different, the end result is the same: making the Spike protein of the coronavirus to teach our immune system to defend itself against it."

As a reminder, the messenger RNA vaccine - Pfizer and Moderna - work by releasing an RNA strand in our cells, that is to say a temporary copy of a DNA fragment.

This will make it possible to manufacture the spike protein of the coronavirus to teach our immune system to recognize it and to fight it.

This is indeed the key that allows SARS-Cov-2 to enter our body.

Adenovirus vaccines like AstraZeneca or Johnson and Johnson work differently: they deliver DNA from the disabled virus.

This DNA will turn into RNA to also produce the protein.

"We know that the Pfizer and Moderna vaccines are very effective, over 95%," insists Pierre Saliou.

"It is normal for a patient boosted by a second dose of these vaccines to develop a stronger immune response than someone who would have received a single dose of AstraZeneca, already considered less effective."

A third study, on a smaller scale, goes further and suggests that receiving two doses of different vaccines would even elicit a better immune response. Conducted at the German University of Ulm, this trial involves 26 patients, aged 25 to 46 years. They received a first dose of AstraZeneca and then an injection of Pfizer eight weeks later. According to the results put forward and published on June 2, the patients developed a much higher level of antibodies with this mix than with two doses of Pfizer.

"This can be explained by the fact that by using several techniques, we can play on different aspects of our immune system", explains Pierre Saliou, inviting all the same to take these latest results in moderation. "Vaccines like AstraZeneca are known to stimulate our so-called killer T cells, which destroy infected cells. RNA messenger vaccines, on the other hand, are good for producing antibodies."

In reality, this possibility of using two different vaccines to play on several tables has interested virologists for several years.

This approach, called in scientific jargon "the heterologous prime-boost" has indeed been the subject of several experiments, in particular in the search for a treatment against Ebola, against tuberculosis but also against HIV.

"In these experiments, we have indeed observed, in general, an improvement in the cellular immune response, that is to say, of the T lymphocytes", explains Françoise Salvadori.

No more side effects?

And what about the side effects?

A large-scale study from the University of Oxford, launched in February, reveals that more patients who received AstraZeneca and then Pfizer develop side effects such as fatigue, headaches and muscle pain.

However, these symptoms remain mild and often disappear after 48 hours.

The conclusions are similar in the three studies carried out in Spain and Germany.

The British study is currently continuing, focusing on other vaccine combinations: Pfizer then AstraZeneca, AstraZeneca then Moderna, Moderna and AstraZeneca ...

For the countries which had chosen this option in April, the bet therefore seems to be winning.

"And that could also be a solution for states suffering from vaccine shortages," said Pierre Saliou.

Françoise Salvadori, for her part, is already planning the hypothesis of the injection of a third dose.

"If we consider it necessary to make booster shots, we will have to consider these mixtures anyway," she said.

For good reason, "a third injection of adenovirus vaccine would undoubtedly be less effective than the previous ones. The antibodies previously produced may indeed attenuate the effects. Using another technique could counter this".