Last Friday, we reported that Sara Skoog Waller, an expert on violence in close relationships and men's violence against women at the University of Gävle, is one of the candidates for Brynäs' new board. Two days later, she is considering quitting. The online hate storm intensified. 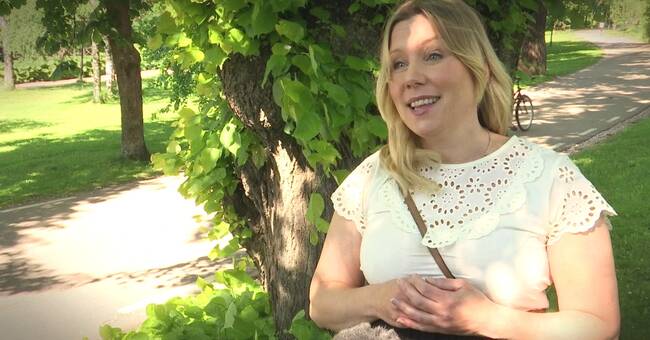 It did not take long after her candidacy became public on Friday before hateful comments began to fall on various forums, which Gefle Dagblad was the first to tell.

"She is not really smart, her agenda is to highlight women and diminish men.

Extremist feminist who can not even be talked to. "

One of many quotes that can be read on social media where so-called Brynäs fans write about Sara Skoog Waller.

SVT will save you more quotes, but this is what the main character himself says to SVT Gävleborg:

- I was completely unprepared for this, you wonder if it's worth it.

But I have also received a lot of support, it is Brynäs themselves who have chosen to invest in change work.

Sara Skoog Waller has a PhD in psychology and a PhD from Mid Sweden University in 2019. She works as a senior lecturer in psychology at the Academy of Health and Working Life at the University of Gävle and has served on several boards.

SVT Gävleborg comes with a recorded interview with her in the afternoon.