An army vehicle jumped on an improvised explosive device this Saturday, June 12. Three soldiers were killed, according to the Chief of the General Staff of the Armies, General Lassina Doumbia. It happened… 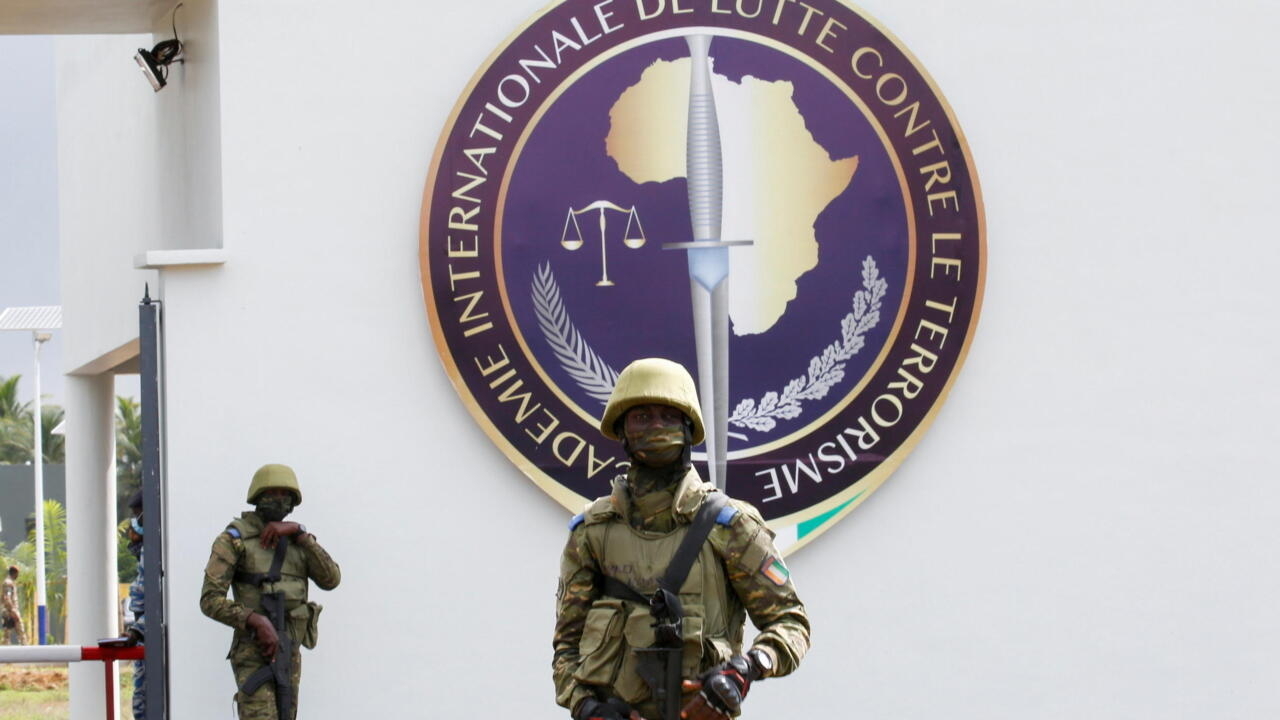 An Ivorian soldier stands in front of the entrance to the new anti-terrorism academy, in Jacqueville, June 10, 2021. REUTERS - LUC GNAGO

An army vehicle jumped on an improvised explosive device this Saturday, June 12.

Three soldiers were killed, according to the Chief of the General Staff of the Armies, General Lassina Doumbia.

It happened in Tehini, on the night of Saturday to Sunday, in the area where an Ivorian soldier has already died at the beginning of the week, after a jihadist attack.

With our correspondent in Cotonou,

The assessment provided by the staff of Côte d'Ivoire indicates three dead and four wounded evacuated and taken care of.

For the high command what happened was a "

According to the version of the army, this Saturday June 12 at around 7 p.m., an army patrol was on reconnaissance when one of the personnel carriers jumped while rolling on a concealed improvised explosive device which was triggered by the passage of the troops. vehicles.

in Tougbo, still in the same area.

In one week, four Ivorian soldiers were killed in the northeast of the country, near the border with Burkina Faso.

A little over two months ago, on March 29 to be precise, two attacks had already targeted the Ivorian defense forces still in the north,

the international academy for the fight against terrorism

in the presence of French Minister Jean-Yves Le Drian.

Ivorian security officials are concerned about these repeated attacks.

They should get together "

to at least understand what happened

" a knowledgeable source told us.

Ivory Coast: turnaround of mutinous soldiers who renounce their bonuses

Ivory Coast: Alassane Ouattara accedes to the demands of the mutinous soldiers