Bruno Le Maire was in Egypt this Sunday, June 13. The French Minister of Economy and Finance came to sign a trade agreement concerning the Cairo metro as well as to initiate new… 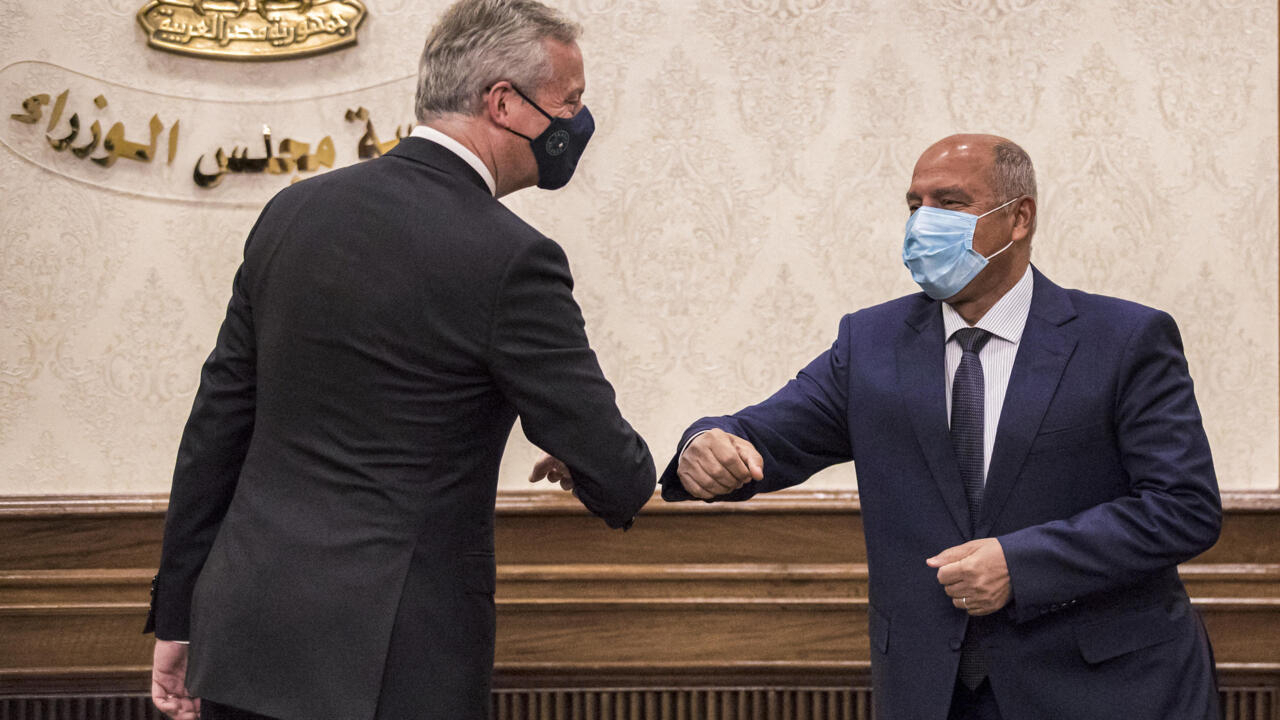 Bruno Le Maire was in Egypt this Sunday, June 13.

The French Minister of Economy and Finance came to sign a trade agreement concerning the Cairo metro as well as to initiate new infrastructure and development projects.

Benefits for Egypt, but also for France, estimated the minister.

It is an envelope of 3.8 billion euros that Bruno Le Maire came to offer the Egyptians for projects ranging from infrastructure, water treatment and energy.

Loans at preferential rates, which would make Egypt the first debtor of France

We made the choice of Egypt with the President of the Republic,"

It is now more than a commercial partner, it is a true strategic partner.

And in the economic realm, this translates into the importance of what we have concluded today.

On the transport side, 800 million euros are already guaranteed between the two countries, with the modernization of line 1 in Cairo.

If the minister praises the quality of the manufacturer Alstom for the Egyptians, he does not forget France.

This represents 400 jobs which are secured on the Creusot site and on the Valenciennes site.

So this is once again very good news for the French industry, which is driven by export contracts.

the sale of 30 Rafales

The sale of 30 Rafale to Egypt marks the support of France, for Amnesty International

Egypt: Emmanuel Macron on a strategic visit with four ministers