What the filicide from Tenerife has done with Beatriz is the most serious expression of vicarious violence ever known. So much so, that the judge in the case has stopped in the ... 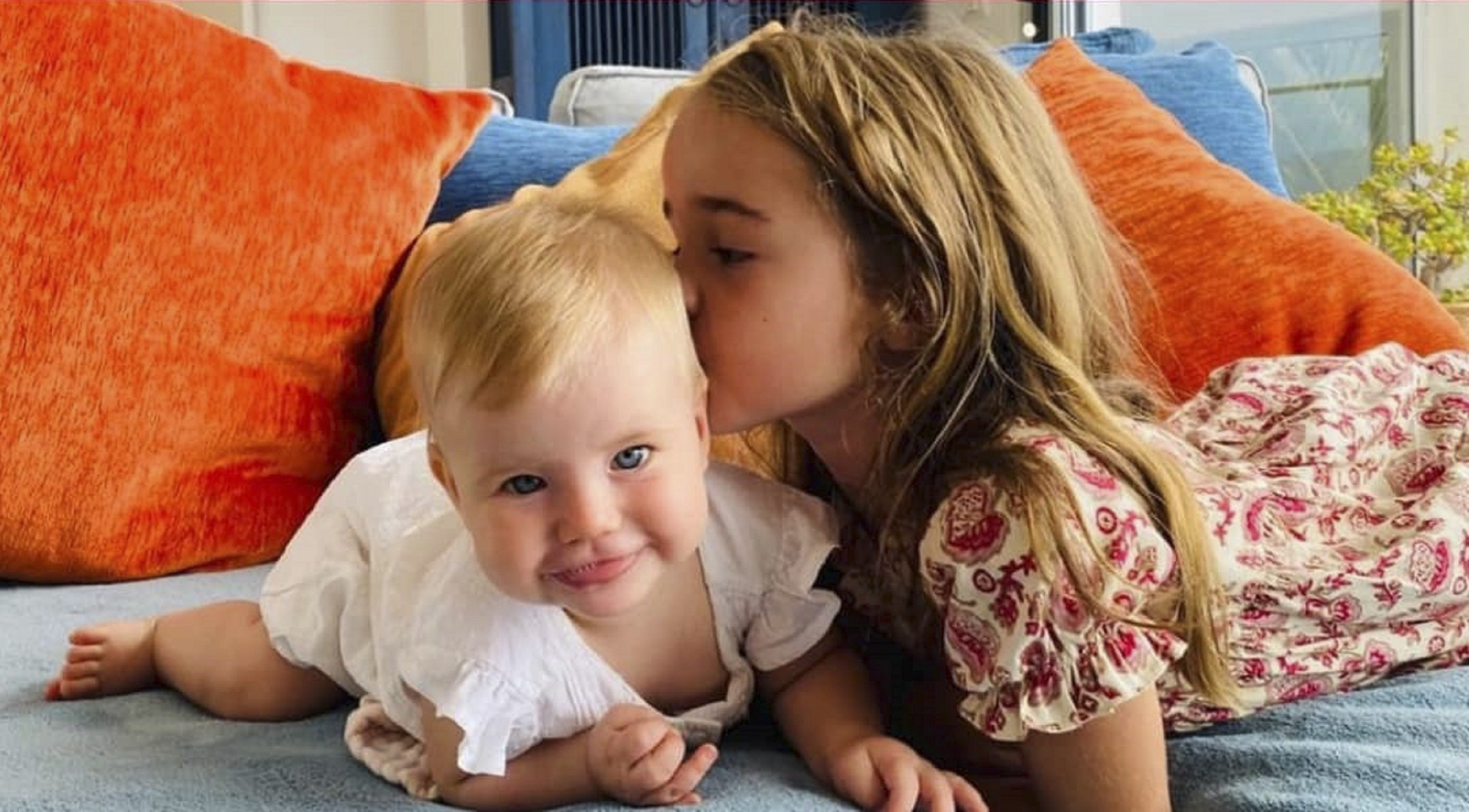 What the filicide from Tenerife has done with

is the most serious expression of vicarious violence ever known.

So much so, that the judge of the case has stopped in the meticulousness with which she planned to cause her ex-partner extreme suffering from which she could never recover.

In a car that is a devastating and relentless storm of references to Tomás' strategy, the magistrate describes

With a premeditation disguised as the weakness of the man eaten up by the circumstances he wanted to convey, he made sure to cause his ex-partner a lifelong uncertainty about the whereabouts of

He wanted to raise, as the magistrate observes, the adjective ruthless to its maximum expression and was about to achieve it if it were not for the efforts of the Civil Guard to incorporate sonar into the investigation.

The judge recounts with millimeter precision the hours before and after the kidnapping and crime of the girls, as well as the intentions of their father.

"He killed them in a planned way to cause inhuman pain to his former partner, more than he could ever imagine," concludes the instructor.

In addition, he insists on several occasions on the man's intention to continue beating Beatriz to condemn her, he emphasizes, to "suffering for life."

"Deliberately," he emphasized, "he tried to leave her in the uncertainty since he told her that he would go to a distant place to start a new life."

Instead, Tomás killed the girls in his own home, wrapped them in towels, put them in a garbage bag and put them in two sports backpacks to weight them at sea with the anchor of his boat.

That I will never find them

He was so obsessed with the fact that Beatriz would never find her daughters that, the judge continues, she found herself a place deep in the sea where she thought she would never look for, thus increasing the mother's "anguish". “He hid their bodies, after killing them, at the bottom of the sea, choosing places far from the coast and deep where he thought they would never find them. All this after announcing to her former partner and her close environment that she was leaving with the girls and that they would not see them again, ”reflects the court order, with which the magistrate puts an end to the secrecy of the proceedings and modifies the crime against Gimeno : two aggravated homicides.

Another fundamental piece of Tomás's conspiracy that the judge transferred to the case after the evidence presented by the Tenerife Civil Guard were the messages he launched before, as investigators suspect, committing suicide on the high seas.

"I can't allow my daughters to grow up without me," he told Beatriz after ten at night from the bow of his boat.

He had just sunk his daughters.

"They will be fine with me, I have enough money to live," he repeated to her in desperation to get them back.

Later, he said goodbye to his father on the same terms.

I'm sorry but I need this.

Humiliating treatment a year before

In addition, the magistrate also abounds in the ordeal that Beatriz suffered in the months prior to the kidnapping and death of her daughters.

The history of the tragedy dates back to about a year ago, when the relationship between Tomás and the girls' mother broke down and the latter started a new romantic relationship.

«Since then, Tomás has constantly maintained a humiliating and degrading treatment towards his former partner, directing him daily disqualifying, offensive and outrageous comments, in particular focused on belittling her for having rebuilt her life with a new partner, also repeatedly stating her , who did not tolerate [his new partner] sharing moments with his daughters, "he says.

As for the death of Anna and Olivia, the magistrate places it in the house of Tomás Gimeno, in Igueste de Candelaria.

There the man spent an hour alone with the girls after returning from spending the afternoon at his parents' house, in the center of Santa Cruz de Tenerife.

Inside, the car continues, he would have killed them in a "violent" way, and then wrapped them in towels and put them in garbage bags.

He then packed them into two gym bags which he carried in his trunk.

Tomás Gimeno also sent an audio to Beatriz in which Olivia asked her mother, on behalf of her father, to come to her house at 9:00 p.m. to pick up some paintings that he would leave at the entrance.

Tomás left the house at 9:05 p.m. and she arrived shortly after.

Not seeing them, Beatriz called him.

Tomás apologized and told her that they had gone out to dinner and that it was running late, that later he would bring the girls to his house.

She believed him, collected the paintings and left.

With the bodies of his daughters in the trunk in the direction of the port of Santa Cruz, he made a furtive stop at his parents' house to leave his dog, credit cards and the ownership of a luxury car that he had recently acquired.

He ran into the Civil Guard

Once at the port facilities, he transported the sports bags with the corpses of his daughters from the trunk of his car to his boat. There, reveals the court order, he made sure to put weight inside the bags to later wrap them with a duvet cover, chain them and weigh them with the ship's anchor. It was 9:27 p.m. on April 27.

Half an hour later, on the high seas, he spoke with Beatriz and warned her that she would never see the girls again and that they were already off the island.

By then, he had already thrown them overboard.

She went to the

At the insistence of Tomás not to return the girls, an agent intervened in the conversation, as indicated by the car.

Then, says the magistrate, he threw the girls into the ocean.

He ran out of battery and returned to the port at 11:15 p.m., at which point he came across a boat from the Maritime Service of the Civil Guard of Tenerife.

This is what the judge refers to in her car.

For having breached the curfew, the agents sanctioned Gimeno and asked him to dock his boat on the dock.

He did so and then went to his car to deliver the documentation requested by the agents.

When he gave them the identification papers, he even asked them if he could return home, although finally, as the magistrate clarifies, he told them that he would spend the night on the boat.

At 00.27 in the morning and after having charged his mobile phone, he set out again on the high seas.

At 1:30 a.m., in the middle of the ocean, he had the last conversation with Beatriz.

Both had a long and friendly conversation in which they even recalled the beginnings of their relationship and the causes of their separation.

He told her that the next day he would bring the girls to him.

Investigators suspect that is when it was thrown into the sea.

The result of Olivia's autopsy was released yesterday.

The girl died of severe lung edema, according to the Forensic Anatomical Institute of Tenerife.

However, the agents are awaiting other conclusions derived from the results of the toxicological and biological analyzes that have been carried out to fully clarify how Tomás Gimeno was able to assassinate them.

This technical definition does not allow, for the moment, to specify the exact circumstances surrounding the death since the pulmonary edema could have been after the supply, for example, of some anxiolytic substance.

The judge extends this result to little Anna, whom they are still looking for.