The big E3 video game fair kicks off with images of a new Avatar game San Francisco (AFP) The world's largest video game trade fair, E3, kicked off online Saturday, celebrating entertainment "that helped us hold on" during the pandemic, unveiling footage from Ubisoft's upcoming Avatar game, and pledging to stand up to it. physically reunite next year. Electronic Entertainment Expo, which usually turns the Los Angeles Convention Center into a paradise for virtual g 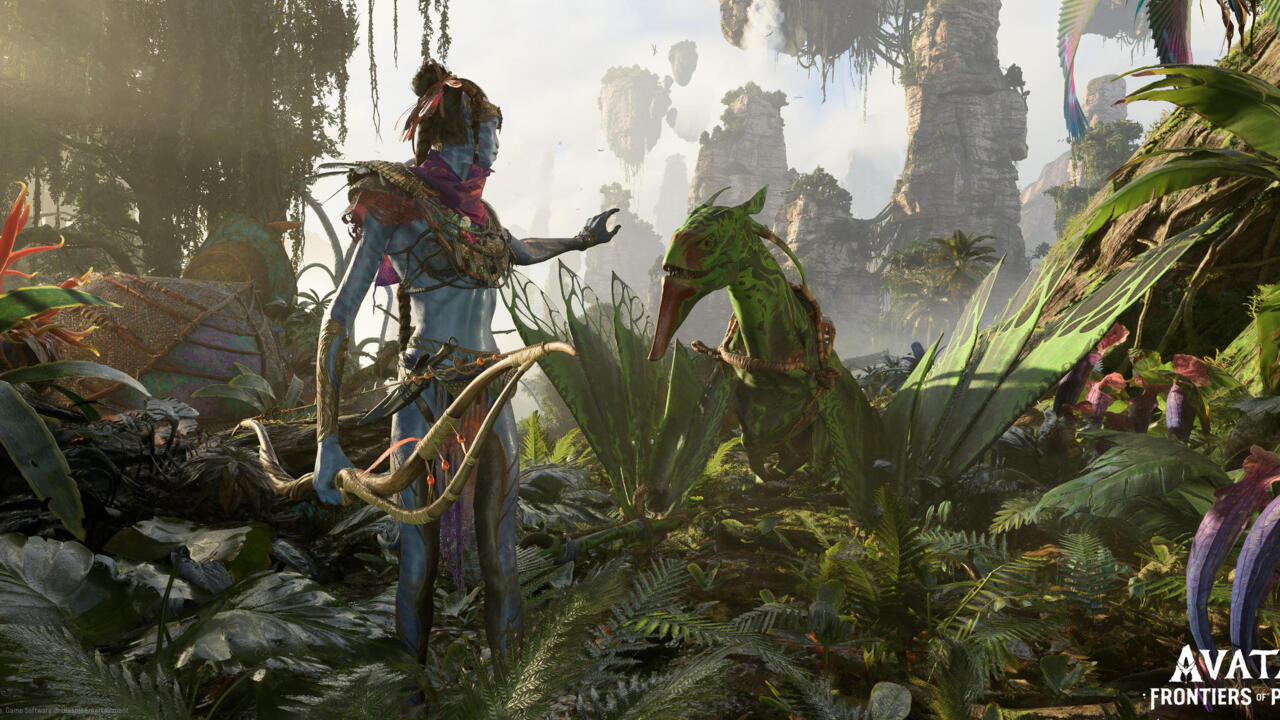 The world's largest video game trade fair, E3, kicked off online Saturday, celebrating entertainment "that helped us hold on" during the pandemic, unveiling footage from Ubisoft's upcoming Avatar game, and pledging to stand up to it. physically reunite next year.

Electronic Entertainment Expo, which usually turns the Los Angeles Convention Center into a paradise for virtual gaming enthusiasts, was canceled in 2020 due to the spread of Covid-19 and is taking place this year only online.

"During the pandemic that has taken us away from so many members of our families, friends and colleagues, video games have entertained us and brought us together," said Stanley Pierre-Louis, general manager of the group organizing the show. , Entertainment Software Association (ESA).

"Video games have helped us keep going," he insisted during a presentation to kick off the event.

Since 1995, ESA has organized a show dedicated to this entertainment, most of the time in Los Angeles.

"That's why getting together this year is so special," noted Pierre-Louis, after having canceled the previous edition.

The video game market had already benefited before the pandemic from new mobile offers and the advent of online services, where games are hosted on servers and not on a console or PC.

The pandemic and the successive confinements have caused this market to explode.

In the United States, video game sales hit a record high in 2020, reaching nearly $ 57 billion, according to a report by research firm NPD Group.

Los Angeles Mayor Eric Garcetti has, in a short video, promised that the 2022 edition of E3 will be held in person.

This year's edition, which takes place between June 12 and 15, will be punctuated by a series of presentations by major players in the industry, such as console vendors Microsoft and Nintendo.

"E3 is back with a slightly different organization. But trust me, the news and the enthusiasm will be real," said one of the presenters, Greg Miller.

The first major company in the sector to make a pre-recorded presentation, the French company Ubisoft has unveiled the first images of a new adventure game based on James Cameron's science fiction film Avatar.

"This is a glimpse of the incredible journey that awaits you in one of the most beautiful but also one of the most dangerous places," commented Ubisoft CEO Yves Guillemot.

Called "Avatar: Frontiers of Pandora" and developed in association with Disney, the game will be available in 2022.

The group presented a few other new features, such as a new downloadable expansion for the game "Assassin's Creed: Valhalla", "The Siege of Paris", as well as new options for the games "Far Cry" and "Rainbow Six".

Ubisoft has also announced for 2022 a new game combining Mario and Rabbids, for the Nintendo Switch console "Sparks of Hope".

Observers expected Sunday a presentation of Xbox (Microsoft) in association for the first time with Bethesda, the developer of successful series like "Fallout" or "The Elder Scrolls" recently bought by the American giant.

Present at the show for the first time, the mobile operator Verizon will discuss the subject of 5G on Monday, and its influence on the future of video games.

On Tuesday, Nintendo could present details of new games for its Switch console, or even a new version of its flagship.