At a meeting with state prize winners and holders of the title of "Hero of Labor", Russian President Vladimir Putin spoke about the salary of one of the participants in the event, who works as a tractor driver. 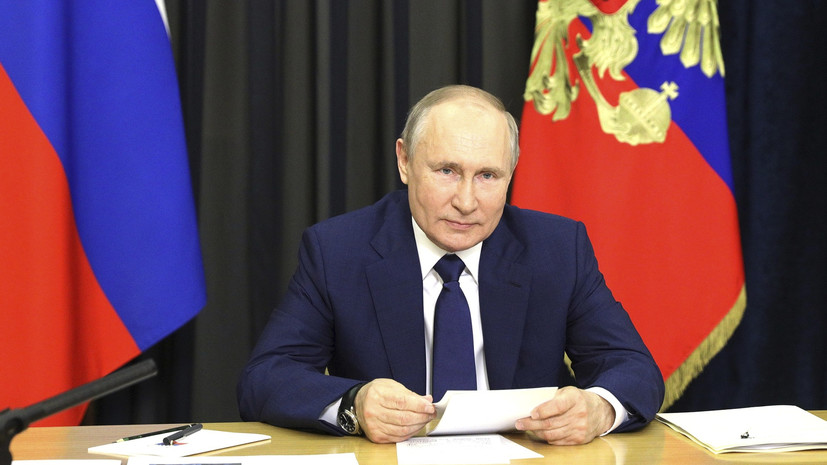 This is reported by Izvestia.

As the newspaper points out, during the event, the head of Russia talked to a tractor driver from the Rostov region, who spoke about his salary.

Tractor driver Alexander Bondarenko, who received the title of "Hero of Labor", told Putin that his salary on the collective farm is 24 thousand rubles, but there are those who receive more.

“This is not enough, to be honest,” the Russian president said.

At the same time, the interlocutor of the Russian leader explained that it is possible to receive 70 thousand rubles a month, but this is seasonal work.

The man also added that the salary is enough for them.

To this, Putin replied that "this is below the national average."

“But this is what industry leaders need to think about.

But we have a good program ... We will continue to work on this, ”he said.

Earlier it was reported that the minimum wage in Russia in 2022 will grow by 6.4%.

In December 2020, Putin signed a law on a new method for calculating the minimum wage.