US House of Representatives Speaker Nancy Pelosi rejected the idea of ​​taking any action against Democratic Representative Ilhan Omar, against the background of the recent conflict with Jewish representatives. 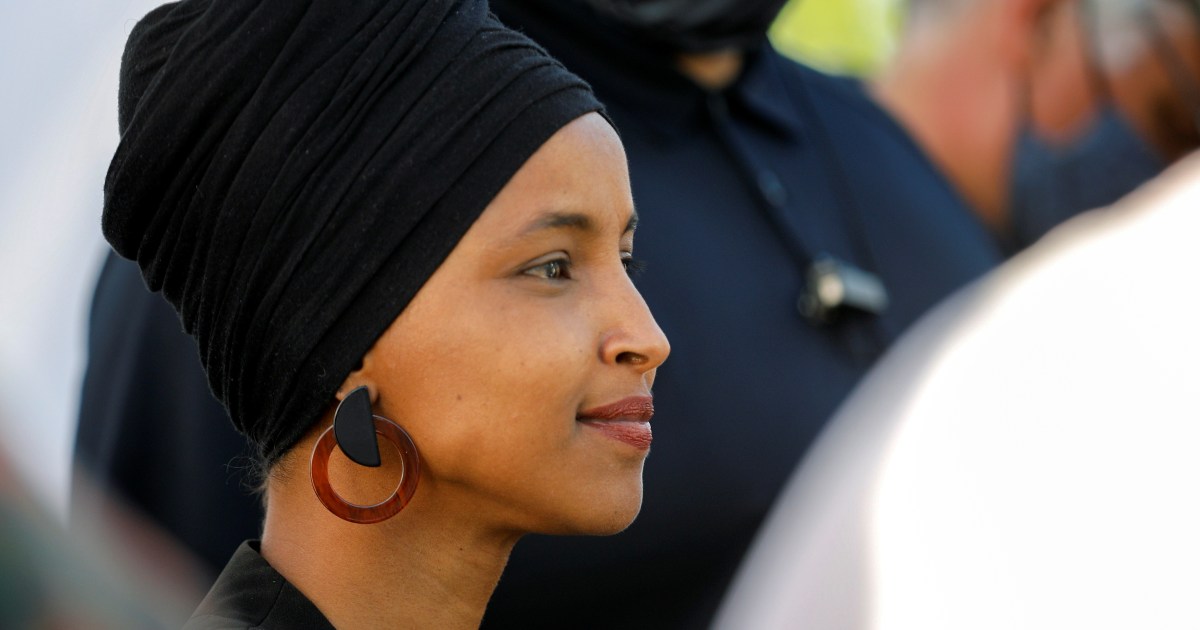 US House of Representatives Speaker Nancy Pelosi rejected the idea of ​​taking any action against Democratic Representative Ilhan Omar, against the background of the recent conflict with Jewish representatives.

A group of Jewish Democrats in the House of Representatives criticized the Muslim representative of Somali origin, Ilhan Omar, against the background of her statements accusing the United States, Israel, Hamas and the Taliban of committing unspeakable crimes.

Pelosi said, "No, we will not take any action, I think she clarified her remarks (Ilhan) regarding those statements, and we accepted these remarks, she had a position that she wanted to announce and this is her right, and there were some reservations from us, and she made her position clear."

A report from Washington, published by the British "Middle East Eye" website last Thursday, said that the attack on Ilhan Omar has become a pattern, whenever she says something that is seen as controversial, and the Republicans are quick to express their anger, and after that some Democrats join to the Republican condemnations, and the debate tends to revolve around the limits of criticism of US and Israeli policies.

The latest controversy began last Monday when Ilhan Omar, at a congressional hearing, asked Secretary of State Anthony Blinken about the US administration's opposition to investigations by the International Criminal Court into abuses in Afghanistan and the occupied Palestinian territories.

She later tweeted, "We must have the same level of accountability and justice for all victims of crimes against humanity, we have seen unimaginable atrocities committed by the United States, Hamas, Israel, Afghanistan and the Taliban."

Although Omar was referring to two specific investigations by the International Criminal Court, the tweet sparked immediate anger from Republicans and right-wing media figures who often target her.