Owls will play their first European Championship match on Saturday. Denmark will face the struggle starting at 7 p.m. 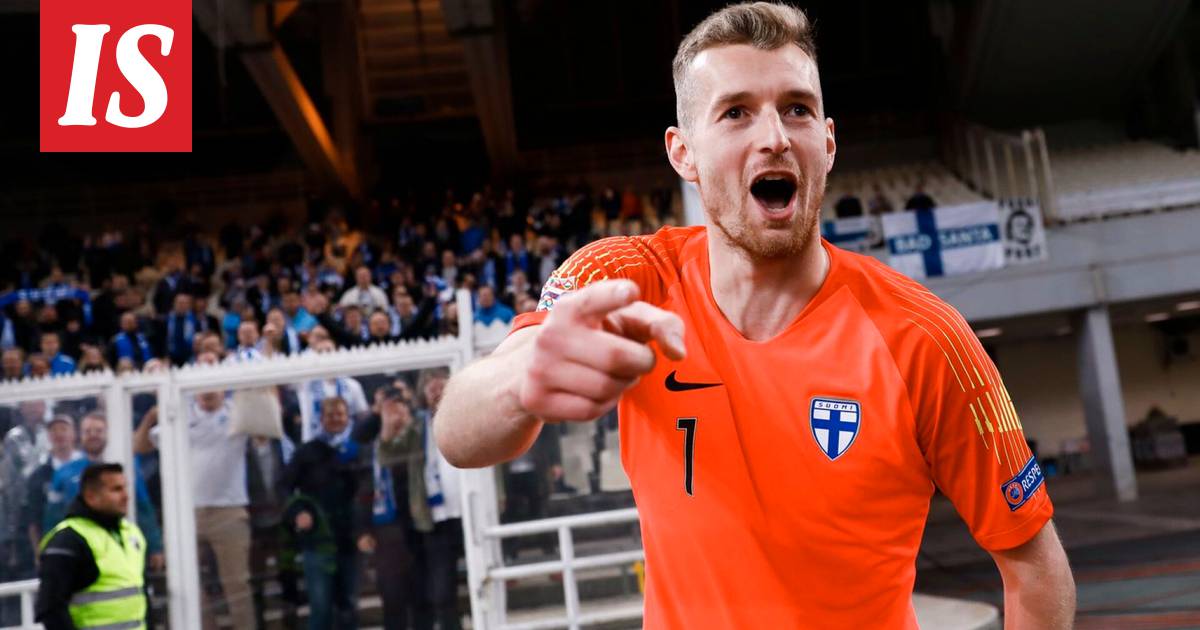 For the first time in its history, the Finnish men's national football team plays in value competitions.

The European Championship contract for the owls will start on Saturday at 7 pm at Parken Stadium in Copenhagen.

Finland's head coach Markku Kanerva has named his starting line-up for a historic match against Denmark.

Finland will start the match with these 11 players: Lukas Hradecky;

A small surprise in the starting line-up is the name of Daniel O’Shaughnessy. Known for his long cross throws, the HJK captain grabbed Leo Väisänen past the left central defender.