Hand C1: still a failure for PSG Cologne (Germany) (AFP) Fifth attempt in six years, fifth failure: during the Final 4 of the Champions League, PSG handball fell on a bone again in Cologne, Germany, this time surprised by the Danish neophyte Aalborg, Saturday in the semifinals. Overwhelmed at the end of the second period then beaten 35-33, after leading the score for more than 45 minutes, the Parisian club will have to wait ano 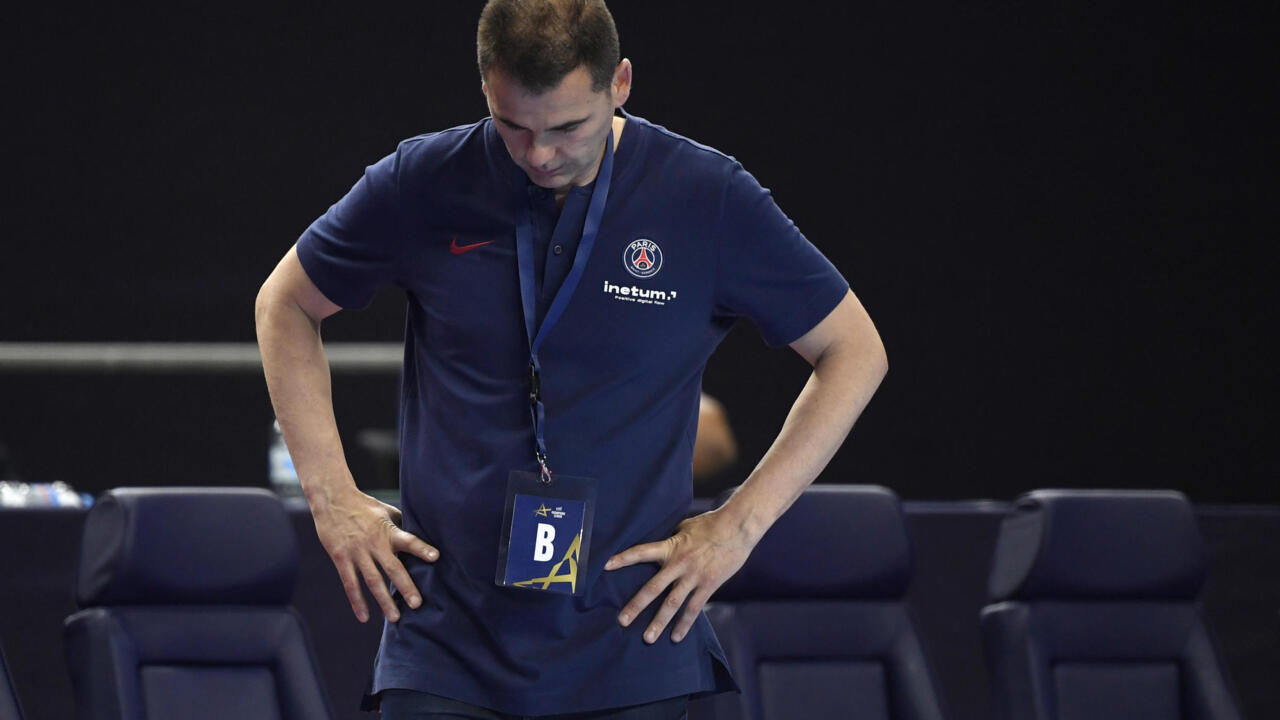 Fifth attempt in six years, fifth failure: during the Final 4 of the Champions League, PSG handball fell on a bone again in Cologne, Germany, this time surprised by the Danish neophyte Aalborg, Saturday in the semifinals.

Overwhelmed at the end of the second period then beaten 35-33, after leading the score for more than 45 minutes, the Parisian club will have to wait another year to try to win the most prestigious continental competition.

The French hand, however, has another chance to lift the trophy with Nantes, opposed to FC Barcelona, ​​the holder of the trophy record (9), in the second semi-final (6:00 p.m. French).

But what a disappointment for PSG, yet given favorite in this semi-final!

Despite the arrival of the Qatar sports investments (QSI) fund in 2012 (in 2011 for football), the capital club has still not succeeded in realizing its European dream in team sports.

In handball, this is the fourth time that the capital's team has lost in the semi-finals, after 2016, 2018 and 2020. Only once, Paris SG has touched the trophy at the Lanxess Arena, it four years ago.

In December, after their defeat against Barça in the semi-finals, PSG could offer some excuses with the absences in particular of the Danish pivot Henrik Toft-Hansen (Covid-19) and center-half Luc Steins (Covid-19) and Nikola Karabatic (knee).

Not this time since its workforce was well stocked.

"I have never found an excuse ... It's life, we lost", also reacted his Spanish coach Raul Gonzalez.

We keep repeating it: this last-four formula, over two days, has been marked by surprises since its inception in 2010. For his first participation in Final 4, Aalborg has therefore added his name to the long list of clubs having made drop the big cars by taking advantage of the defensive largesse of Paris SG in the second half.

"For 45 minutes, it was very good, then we made a lot of mistakes in the last fifteen minutes. I don't know what happened," regretted Gonzalez.

While they still led by two goals (24-22) with a quarter of an hour from the end, the Parisians have indeed accused the blow in defense and Aalborg found the resources to pass for the first time in front.

The class of attackers of the Scandinavian club weighed.

And the Parisian goalkeepers, Yann Genty and Vincent Gérard, did not know how to be decisive, the PSG conceding the trifle of 22 goals in the second half!

This is only the third time in C1 that a Danish club has climbed to the final.

Aarhus and Fredericia had achieved this, respectively in 1960 and 1976, without winning the Cup.

All the lights seemed to be green for PSG after a victory in the Coupe de France and a French Championship won - and even flown over - for the seventh time in a row.

The performance against defending Kiel in the quarterfinals also maximized the confidence of the Parisian vessel, further reinforced by the return of Nikola Karabatic after seven months of hiatus.

But this squad is still missing a great opportunity as it will lose some of its vital forces within a year.

After the departure of Norwegian center-half Sander Sagosen and Blues right-winger Luc Abalo in 2020, young international left-winger Dylan Nahi (21), trained at the club, will join Polish giant Kielce next summer.

And in 2022, it will be the turn of Danish striker Mikkel Hansen, the oldest player in the squad (since 2012), and goalkeeper Vincent Gérard.

The first one is engaged with ... Aalborg!

The second will join Saint-Raphaël.