Amid hopes that it will be the last... The launch of a new round of Vienna negotiations on the Iranian nuclear deal

The sixth round of negotiations to revive the nuclear agreement with Iran kicked off Saturday afternoon in the Austrian capital, Vienna, amid uncertainty over the possibility that this would be the final round. 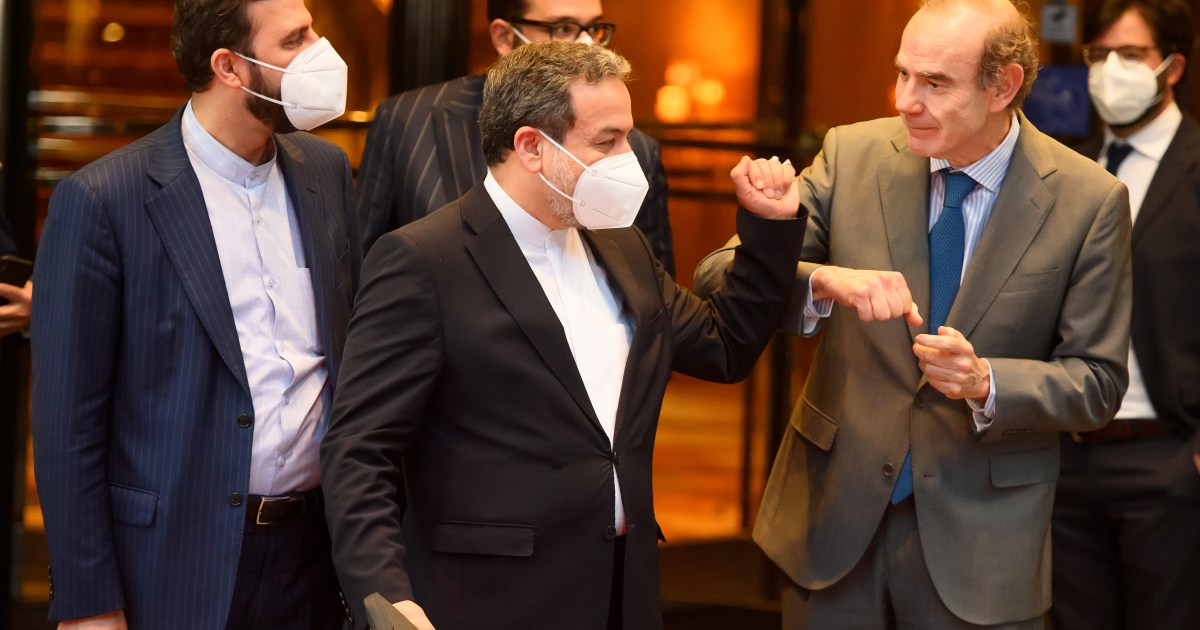 The sixth round of negotiations to revive the nuclear agreement with Iran kicked off Saturday afternoon in the Austrian capital Vienna.

The European Union confirmed in a statement that the participants in this tour will continue their discussions with the aim of the United States returning to the agreement signed with Iran in 2015, and that all parties comply with their obligations.

For his part, the Russian delegate to international organizations in Vienna, Mikhail Ulyanov, said that no one knows whether this round is the last, but all negotiators hope so.

For his part, the chief Iranian negotiator in the Vienna negotiations, Abbas Araqchi, said that there are major issues still outstanding, and no one can be sure whether this round will be the last.

Araqchi described the US sanctions as economic terrorism.

According to diplomatic sources, the main points of contention center on the issue of US sanctions imposed on Iran, as Tehran requires the lifting of all sanctions that the previous US administration re-imposed after its withdrawal from the agreement in 2018, while the United States wants to maintain a number of sanctions it says are not related to the agreement. nuclear.

A call for flexibility

In turn, German Foreign Minister Heiko Maas urged all parties to show flexibility in the talks on the Iran nuclear deal with the start of the sixth round.

"It's about flexibility and pragmatism on all sides involved," Maas told Reuters, adding that "procrastination is not in anyone's interest."

Talks between Iran and world powers aim to revive the 2015 nuclear deal that former US President Donald Trump withdrew from three years after its conclusion and reimposed sanctions that halted Iranian oil exports, and Tehran responded by reducing its commitments to restrictions on its nuclear program under the agreement.

The latest round of indirect talks is about how the two sides can re-comply with the agreement, officially known as the Joint Comprehensive Plan of Action.

On Thursday, the United States said it had lifted sanctions imposed on three former Iranian officials and two companies that had previously traded in Iranian petrochemicals, a move that a US official described as routine but that may demonstrate Washington's willingness to ease sanctions when justified.

The global oil market is closely watching the talks, as additional oil quantities will affect prices.