The threshold of 30 million French people having received at least one dose of vaccine against Covid-19 was crossed on Saturday, announced Prime Minister Jean Castex, three days ahead of the date ... 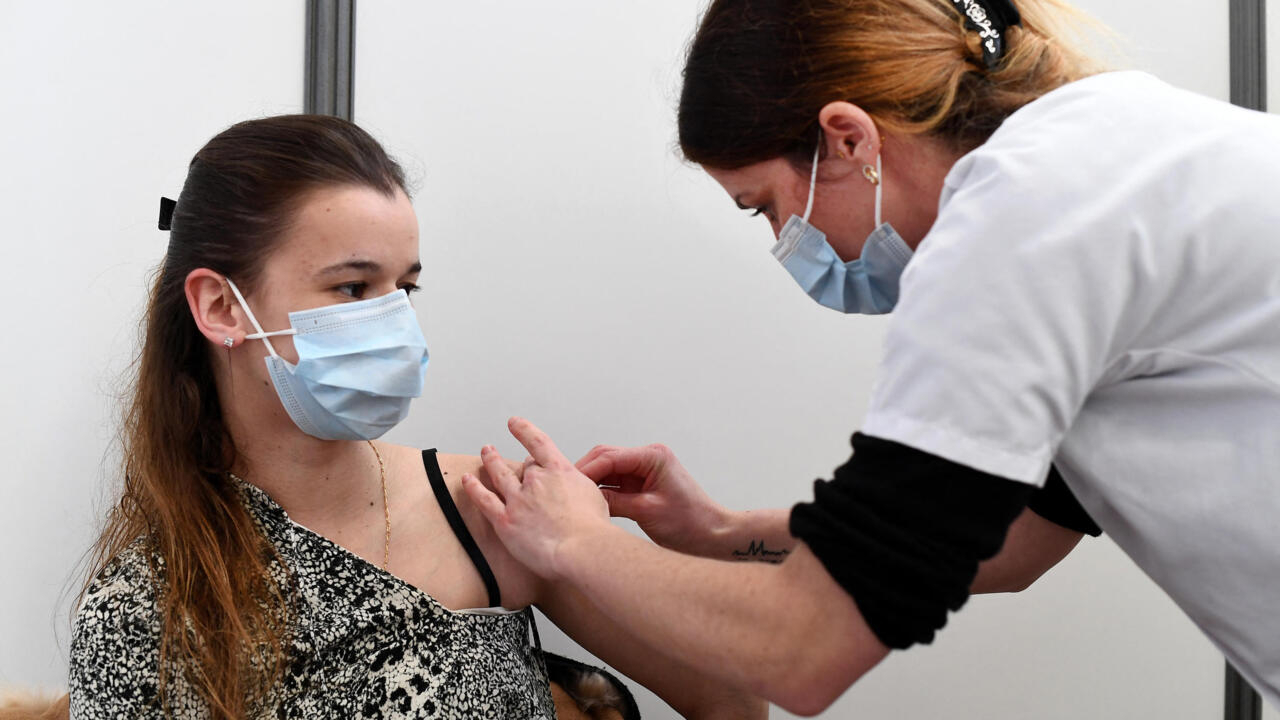 Nearly half of the French population has now received a dose of the Covid-19 vaccine.

The symbolic bar of 30 million first-time vaccinated was announced on Saturday, June 12, by a tweet from Prime Minister Jean Castex, who called for "winning the battle against the virus".

Thank you to all those who are mobilizing for vaccination: it is thanks to you that we will win the battle against the virus.

For those who have not yet been vaccinated, doses are available near you at https://t.co/sGpUtk5csy.

Some 30.14 million people received a first injection, and 13.95 million a second injection, according to figures from the Ministry of Health.

The number of people in intensive care was on Saturday at 2,110, a decrease of 53 compared to the day before.