William Randolph Hearst: The Intimate and Sexual Thought of the Tycoon

If a man christens his lover's clitoris Rosebud, his is more than love at first sight. Gore Vidal revealed in an article William's secret ... 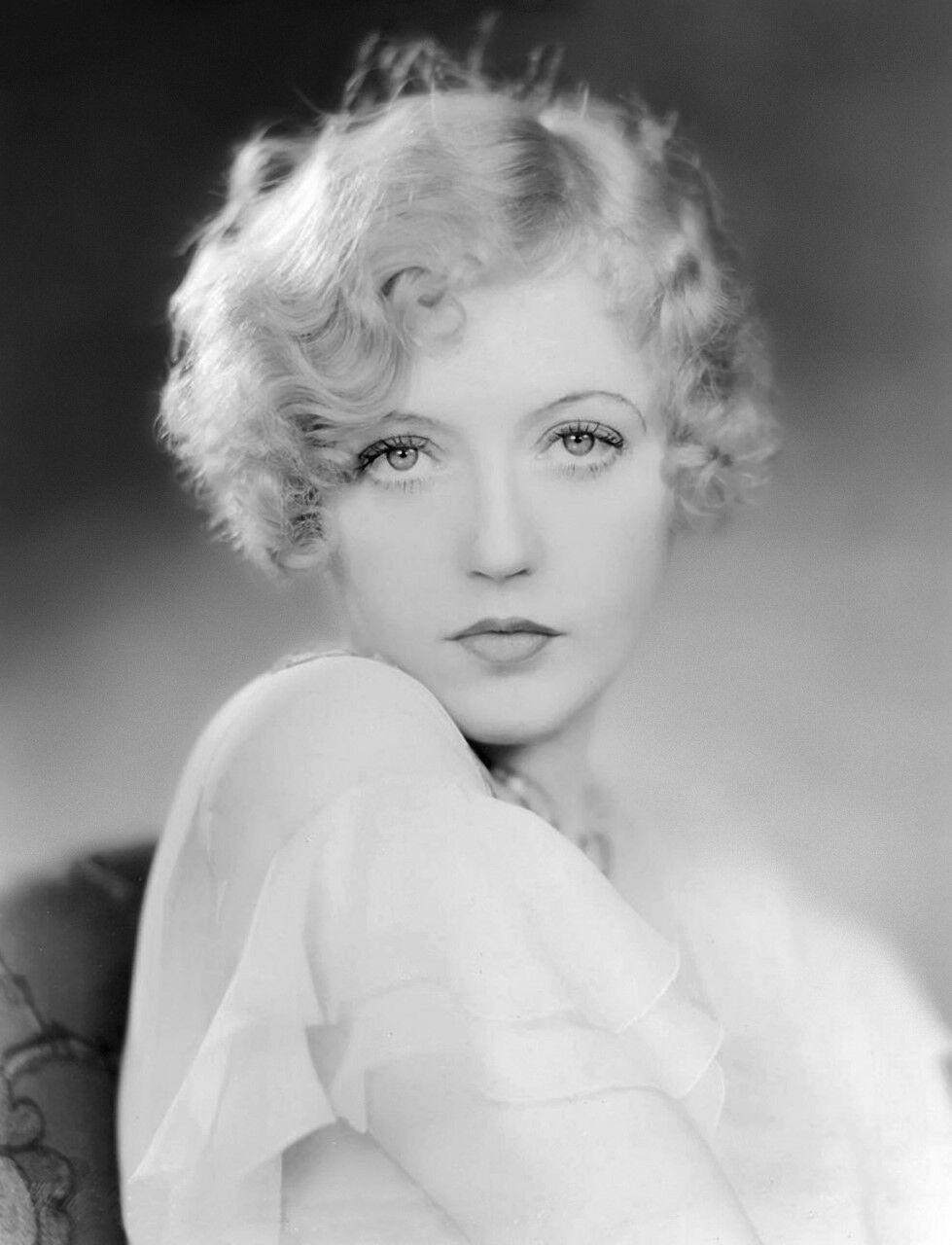 If a man christens his lover's clitoris

, his is more than love at first sight.

Gore Vidal revealed in an article the secret of

, who went from sowing the seed of yellow journalism in 1898, the famous sentence "you send me the illustrations that I will put the war", to plant it in the divine garden of

Despite the omnipotent billionaire editor whom

(mother of his five children),

Marion Davies was his official lover

. When Hearst saw her perform on Broadway in

(1916), he knew it was going to be one of his most valuable possessions. In his memoirs

The Times We Had

, Davies confessed that the jealousy of his beloved disguised them with pearls and diamonds from Cartier in exchange for not going to a party to meet the

, who was not yet with Wallis Simpson, but he looked secretly with

. What at first seemed like a gold digger was transformed into a love of such magnitude that the omnipotent magnate did not hesitate to make her queen of his castle while he slept in a four-poster bed that belonged to

In fiction it was Welles's Xanadu

, associated with MGM, where he played

. The studio that prided itself on having more stars than in the sky (

) was the scene of Marion's anger when she learned that Lillian Gish had taken her only dressing room with a private bathroom. Hearst immediately had a ten-room bungalow built. "Hollywood turned a deaf ear to everything that was bad for Marion Davies. Through a year and a half of research I discovered that everyone liked her because she

was detached and charming,

, author of the book

(Ed. Notorious) on the occasion of the 80th anniversary of the premiere of this classic that was the first film for Orson Welles at the age of 25. Kane's lover was Susan Alexander (

Despite his smash hit with

(1928), his artistic streak was swallowed up by his intense and alcoholic social life that divided between San Simeon, the 4,500-square-meter Beverly Estate mansion in Beverly Hills

where JFK and Jackie spent their honeymoon

( currently on sale for $ 89.7 million) and Ocean House, the 34-bedroom beachfront palace in Santa Monica. His parties were attended by the cream of the industry such as Claudette Colbert, Douglas Fairbanks, Rodolfo Valentino, Prince Serge Obelenski or

was about to be assassinated at the hands of Hearst

when he caught him red-handed with Davis at a party on his private yacht.

But the shooting ended the life of director

"She was detached and lovely"

Not surprisingly, he controlled 28 newspapers, 18 magazines, film producers, news agencies and radio stations that could extol or destroy the careers of the stars by hiring the gossipy

For his part, Davies also attended exclusive events, such as the dinner in honor of the King of Siam offered by his friend Mary Pickford at Pickfair Manor, where

Alfonso XII, the Dukes of Alba, Greta Garbo or the Mountbatten

Davies was one of the most respected actresses in silent movies for her comedy, but her love insisted on her playing historical-dramatic roles that fell into boozy water because during her transition to sound her popularity decreased due to her stuttering. Unlike what happened to John Gilbert, the Garbo lover who was forced to retire by his voice (said to have been a plot between

Louis B. Mayer and Lionel Barrymorre

), Davies held out on the big screen until 1937 because his

El dolce far niente was his modus operandi in both California and New York, where Hearst

gifted him another mansion

while he resided in a vast apartment across from

in the bed of his lover's mansion in Beverly Hills, but the protagonist of

The Lights of Broadway

(1925) found out from the nurse "because she was asleep, probably drunk," says Fidalgo.

The heirs did not invite Davies to the funeral or burial.

A decade later, she passed away

And the legend continues: Was the actress and socialite

of Hearst and Davies?

EnvironmentWally, the wandering whale of the Mediterranean, reappears in Mallorca.

"She is scrawny and too far from home"