Yesterday, the US Senate voted, by 81 to 16, to approve New Jersey district nominee, Zahid Qureshi, to be the first Muslim federal judge, for life. Barack Obama, but the Senate 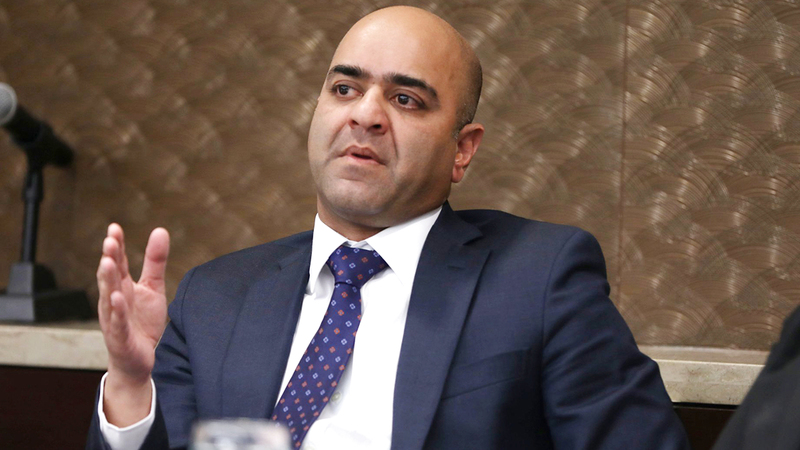 Yesterday, the US Senate voted by a margin of 81 to 16 on New Jersey nominee Zahid Qureshi to be the first Muslim federal judge for life.

Yesterday, Bloomberg news agency reported that Qureshi, who is currently a judge, was nominated by former President Barack Obama, but the Republican-led Senate at the time did not take action on his nomination.

Qureshi is the third candidate for President Joe Biden, in the field of justice, to be approved by the Senate.

All three were nominated by Obama.