The incident at Ringhals will be investigated 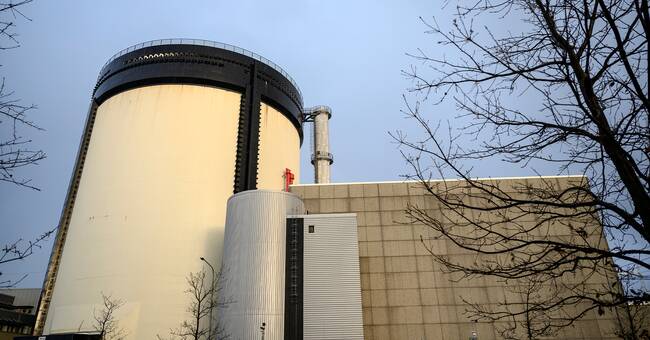 The fastener on a fuel element, which contains cylinders with uranium, came loose in connection with the element being moved to a basin for cleaning.

Ringhals is now investigating how it could all happen, and when they are finished with their analysis, the Swedish Radiation Safety Authority will also conduct an investigation.

- This is an unusual event, and we naturally want to ensure that it is handled in a radiation-safe way, says Kristina Keltler Mossberg at the Swedish Radiation Safety Authority to the radio.

She emphasizes that there is no cause for concern among the public.