Algeria: the legislative elections, a new step in the road map of power

The offices open this Saturday at 8 a.m. 24 million voters are called upon to elect the 407 deputies of the National People's Congress, for a term of 5 years, during legislative elections against… 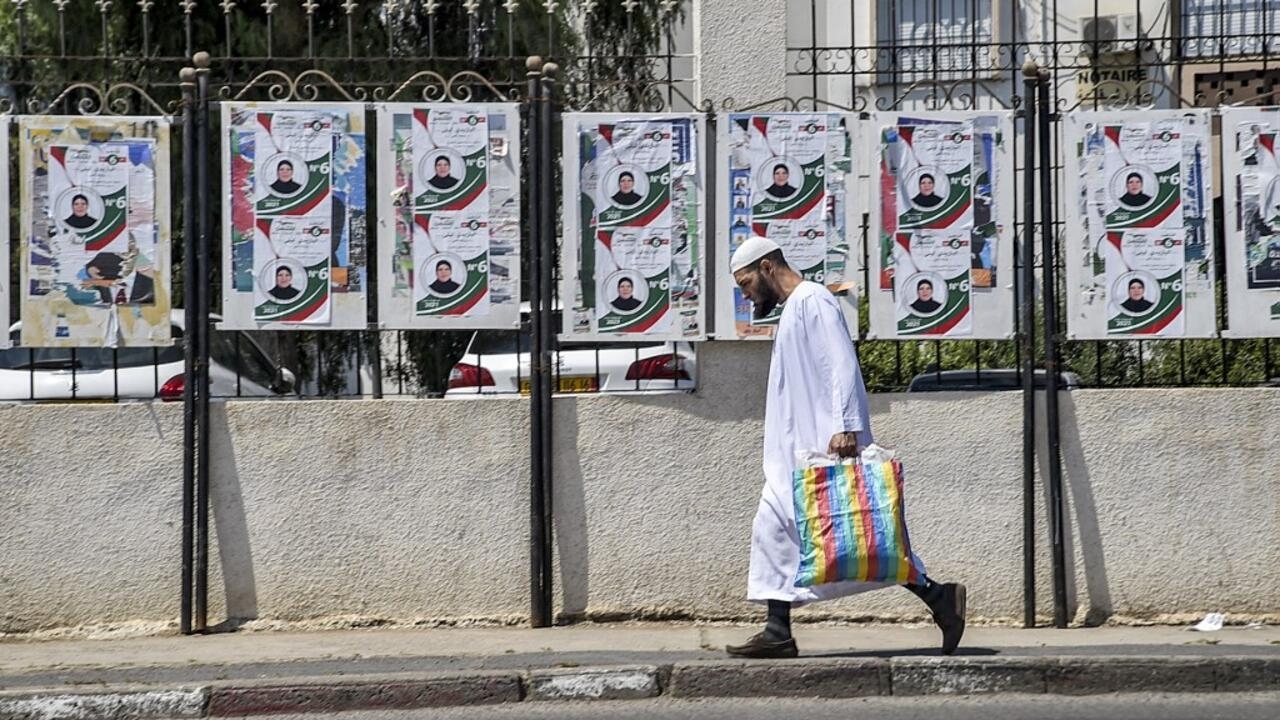 Algeria: the legislative elections, a new step in the road map of power

The offices open this Saturday at 8 a.m.

24 million voters are called upon to elect the 407 deputies of the National People's Congress, for a five-year term, in early legislative elections.

This election, organized following the revision of the Constitution, constitutes a new stage in the roadmap that an Algerian power has set itself in search of legitimacy, more than two years after the fall of former President Abdelaziz Bouteflika.

With our special correspondent in Algiers,

If the former National People's Congress was dominated by the FLN and RND parties, its composition could change.

These two formations present lists, but are largely discredited by the crisis which the country is going through.

The candidacy of the general secretary of the FLN in this ballot was moreover rejected.

And for the first time, the number of lists which are

, with sometimes vague affiliation, exceeds those presented by about thirty political parties, including several Islamist formations.

Absentees are also to be noted, several opposition parties including the RCD, the workers' party, or the FFS, have decided not to take part.

The ballot is also rejected by the Hirak.

It takes place in a context of increased repression, marked by arrests and legal proceedings against Hirakists, opponents and journalists.

, as well as Karim Tabbou, figure of Hirak.

One of the challenges will be the turnout, after two last ballots (presidential and referendum on the revision of the Constitution) marked by a strong abstention.

Algeria: three figures of the protest arrested before the legislative elections

Legislative in Algeria: almost half of the lists present themselves as independent