U.S. inflation is at its highest in 13 years... Seems like money is tight

In the United States, which is recovering its daily life, inflation recently hit a 13-year high. The US government, which has released astronomical money in the market to overcome Corona, is now preparing to tighten the money line, and it is likely to affect our economy as well. 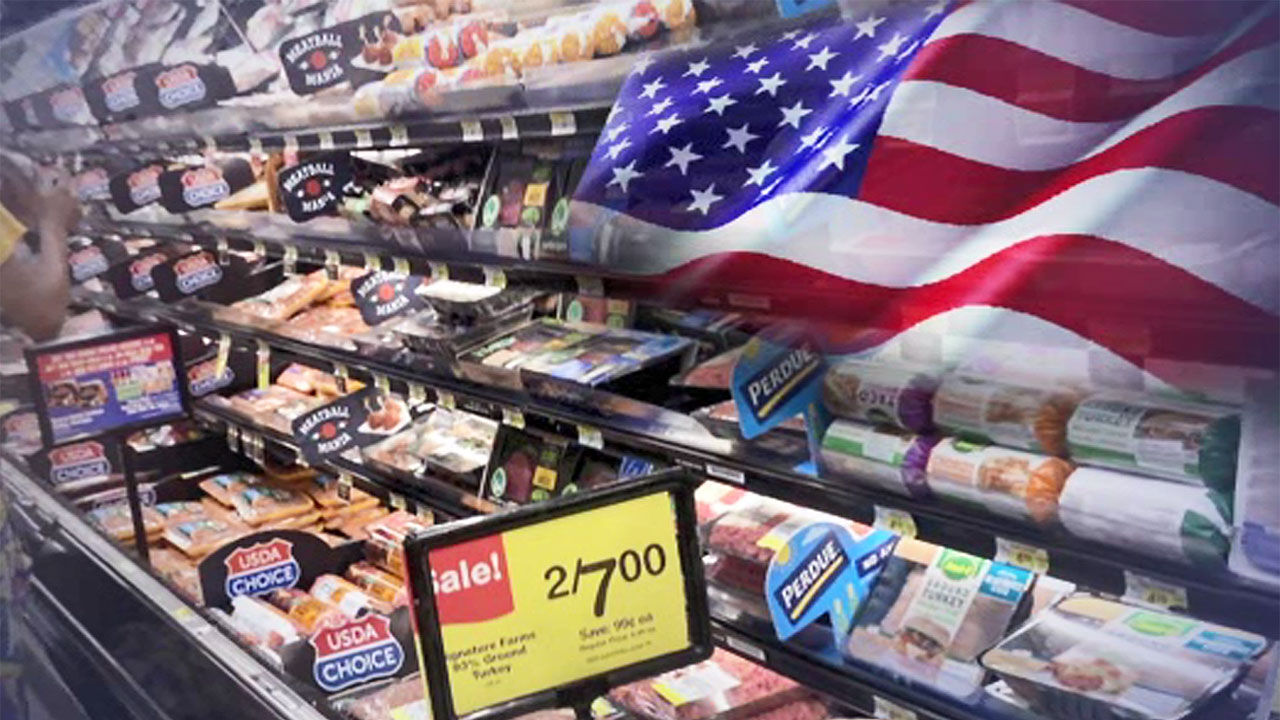 the United States, which is recovering from daily life, inflation recently hit the highest level in 13 years. The US government, which has released astronomical money in the market to overcome Corona, is now preparing to tighten the money line, and it is likely to affect our economy as well.

May, the US consumer price index surged 5% from the previous year, recording the largest increase in 13 years since the 2008 financial crisis.

Inflation rose by 4.2%, breaking the April inflation record for the first time in a month, raising concerns about inflation.

The sector with the highest inflation is the used car market.

Compared to May of last year, the price of a car has risen by about 30% in one year. These days, used cars that are 2-3 years old are at a similar level to the price of a new car last year, when the car price fell for a long time due to the severe corona situation.

In addition, prices are skyrocketing in almost every sector, including airfare, food, raw materials, and services.

There are speculations that the US central bank, the Federal Reserve, will hold a meeting next week to discuss tapering to reduce the amount of money in the market.

Tapering is usually considered a prelude to interest rate hikes.

However, there is also an analysis that the current inflation is a temporary phenomenon that occurs when the economy that has been blocked from rising prices is restored to its original state, so even if the US government tapering it, there is a forecast that interest rates will not rise immediately.

[William Foster / Moody's Vice Chairman: The Fed is likely to stick with its current rate. It is highly likely that we will not raise interest rates until the labor market stabilizes.] In

However, once the tapering begins, it is expected to have an impact on the domestic stock market.